The 2020 NBA Draft Lottery has wrapped up with the Minnesota Timberwolves winning the right to pick first in the upcoming draft. The Golden State Warriors and Charlotte Hornets also had good fortunes Thursday night, securing the second and third overall picks respectively.

Entering into the lottery, the Cleveland Cavaliers, Warriors, and Timberwolves split the draft odds with a 14% chance each at the number one overall pick. Particularly intriguing is the second overall pick belonging to the Golden State Warriors, who have dominated the NBA in the recent past, but struggled due to injuries and departures this past season.

Unlike in 2019 when Duke’s Zion Williamson was the consensus top prospect, there is no clear-cut number one pick in this year’s draft class. Mock drafts seem to be split on projections between Anthony Edwards of the University of Georgia, former University of Memphis center James Wiseman, and viral superstar LaMelo Ball who last played for Illawarra Hawks of the National Basketball League in Australia.

This year’s draft lottery is also particularly notable for being the first to occur virtually, due to the ongoing COVID-19 pandemic. The WNBA draft and NFL draft both occurred in virtual sessions in recent months in response to the coronavirus health crisis. 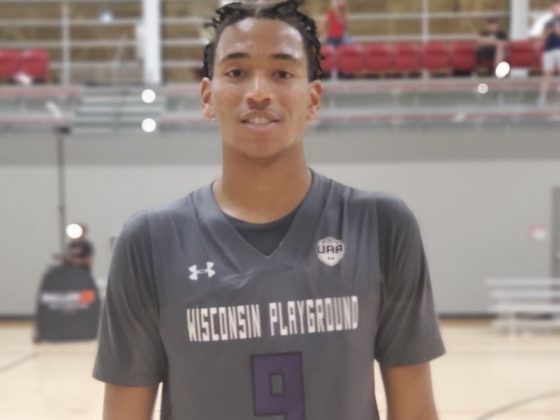 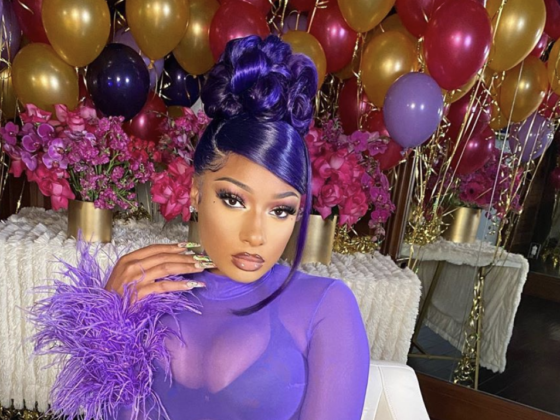