The NFL’s first virtual draft went off without a hitch, or at least any that are particularly noteworthy, aside from an occasional internet lag which created some awkward silences. As per always, the fourth through seventh rounds is more a crap-shoot than anything. So we’ll take a big-picture look at a few aspects of the 2020 NFL Draft.

Denver had 10 picks in all. They used their first two on receivers (Alabama’s Jerry Jeudy in the first round, who many had as the top WR in a draft loaded with talented ones, and Penn St.’s KJ Hamler). They then added LSU center Llyod Cushenberry III in the third, Missouri tight end Albert Okwuegbunam in the fourth, guard Netane Muti out of Fresno St. in the sixth, and one more receiver in the seventh with Florida’s Tyrie Cleveland.

That still left four picks to pad the defensive side of the ball. But those early picks should be immediate impact players for a young offense that looks poised to hand the keys to second-year man Drew Lock, who the team used a second-round pick on a year ago. Denver also signed running back Melvin Gordon in free agency. Regardless, this has the potential to be a transformative  draft for a team that is in desperate need of a new offensive identity.

Big losers: Quarterbacks that didn’t go in the first round

An honorable mention to the Green Bay Packers in this spot. But they’ve been our big losers in each of the previous two recaps, so there’s not too much to add to what we’ve already said.

Speaking of the Packers, however, they were one of four teams to take a quarterback in Round 1. Their new signal-caller, Jordan Love, doesn’t figure to see the field for quite some time unless something happens to Aaron Rodgers. Beyond the first round, Jalen Hurts was the only one to go in the second round. And that was widely considered to be the surprise pick of the draft, at least outside of Green Bay’s selection of Love.

No QBs went in the third, but eight more were selected in rounds four through seven. Usually, there’s a dark-horse candidate that goes outside the first two rounds that could potentially make a run at a starting gig sooner rather than later (think Russell Wilson). But that won’t be the case with this draft. Of jobs that figure to still be available, the Patriots find themselves in the unusual position of QB uncertainty at this point, but they sat the draft out as far as taking a quarterback goes. Plus, its important to remember Jameis Winston and Cam Newton are still free agents. At least in the near term, it’s going to be a long time before a late-round QB picked in this draft gets a shot to see some meaningful action.

Trey Wingo and the production staff made a point of this late in the draft, but the virtual format literally put us – the fans – inside the homes of coaches, general managers, and owners from around the league. In many places, children, siblings, and/or significant others were featured. It was commonplace for coaches’ sons or daughters, even pets, to make cameo appearance.

By its nature, the coaching profession takes people away from their families in ways “normal” jobs don’t. It was super endearing to have the family members of league staff featured in the camera shots from the homes of NFL personnel. Here’s to hoping the league makes the draft a family affair going forward, even as it takes a more traditional format in years to come.

Conversely, Arizona Cardinals head coach Kliff Kingsbury firmly used the 2020 NFL Draft to establish himself as the NFL’s most-eligible bachelor by featuring his spacious abode in his time on camera:

Kliff Kingsbury is the opposite of everyone else in the NFL. pic.twitter.com/is6TIqJg8e 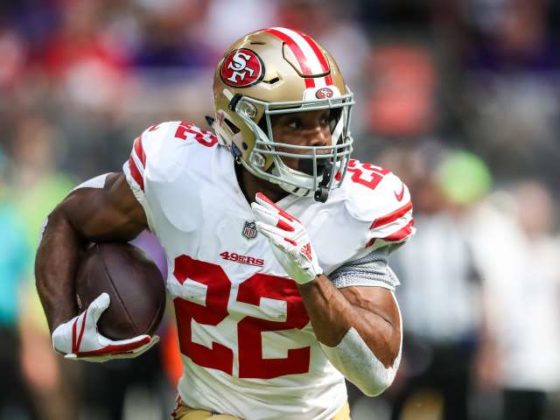 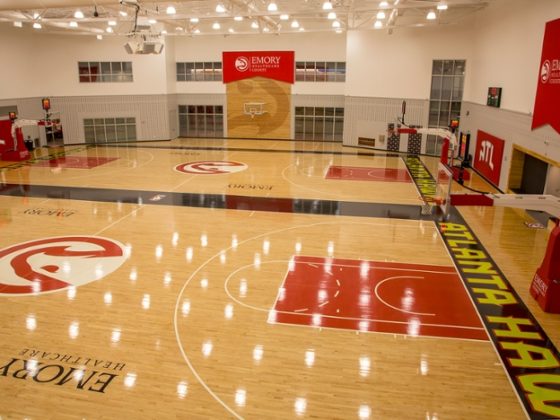