After a rough offseason has given way to a slow start to their 2019-20 campaign, the Golden State Warriors can’t seem to catch a break. Their recent string of bad luck continued on during their recent loss to the Phoenix Suns, as Stephen Curry left the game with a hand injury after taking a hard fall.

Following the game, the Warriors announced on Twitter that Curry had suffered a broken hand. The superstar guard is expected to miss multiple weeks with no official timetable for his return.

The timing of Curry’s injury couldn’t be much worse for Golden State, as the team was already struggling mightily with their depth. The Warriors this season have looked vastly different from the Golden State team we’ve all become accustomed to seeing. Outside of D’Angelo Russell, the Warriors now lack much top-end talent.

Of course, Stephen Curry’s backcourt running mate Klay Thompson is also currently sidelined. Thompson is still recovering from a ruptured Achilles tendon he sustained in last year’s NBA Finals. While there have been rumors of Thompson potentially returning after the All-Star break, it remains uncertain whether he will play at all this season.

Now that same question must be applied to Curry as well. With the season already off to a rough start and so many good teams out West, it may be in the Warriors’ best interest to just wait until next season to compete. With Curry out of the picture, expect Russell to likely take on lead ball-handling duties while a rotation of Jordan Poole, Damion Lee and Glenn Robinson III will shoulder most of the minutes on the wing. 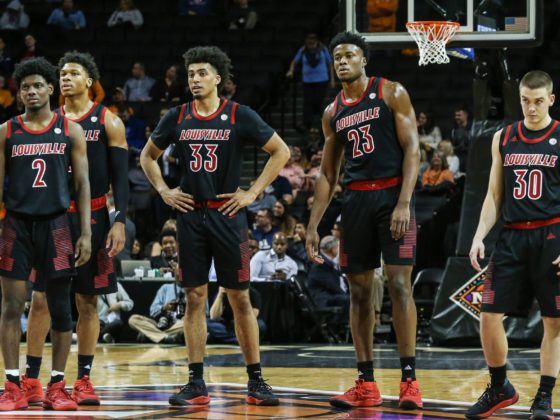 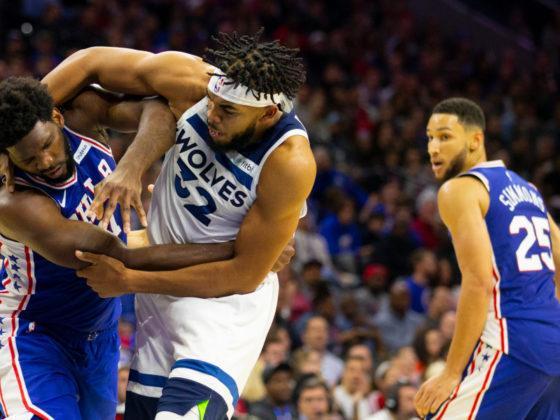