The most anticipated and spectacular event of the NBA All-Star Weekend is the dunk contest, a historical duel between some of the league’s best crammers and slammers. And it appears the event includes younger and younger contestants, and the 2019 NBA dunk contest figures to be much of the same.

The reigning champion, Utah’s Donovan Mitchell, already has said he will not compete this season. So there will be someone new hoisting the hardware. The ageless wonder and dunk contest legend Vince Carter also will not compete.

The full field is as follows, according to the NBA:

Perhaps the favorite for the contest is second-year guard Dennis Smith Jr, who was recently traded to the New York Knicks in the deal that saw the Dallas Mavericks acquire Kristaps Porzingis. Smith is looking to avenge last year’s loss to Mitchell in a familiar setting as the Fayetteville, North Carolina native will compete in front of his home-state next Saturday in Charlotte.

Rookie high-flyer and Michigan State product Miles Bridges will be representing the hometown Charlotte Hornets in the contest, similarly to how the team will feature in the All-Star game with the selection of point guard Kemba Walker. 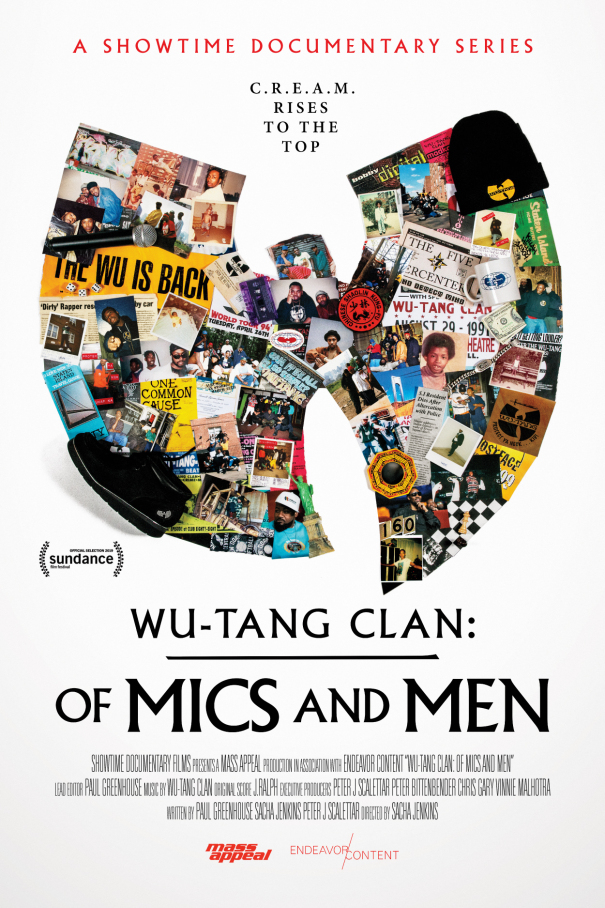 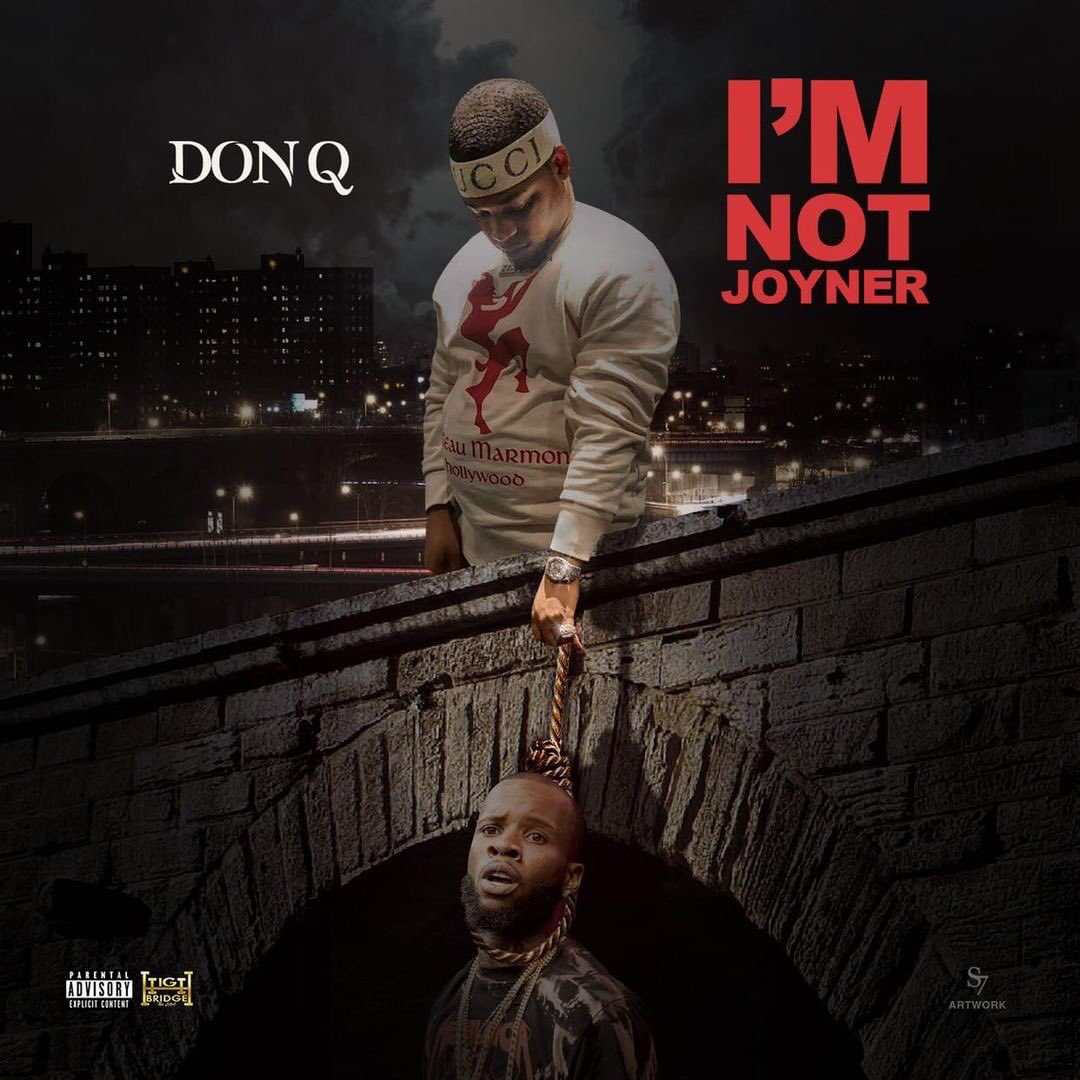