New York Knicks big man Kristaps Porzingis hasn’t played a game in nearly a year due to a torn ACL suffered early last February. He reportedly addressed his frustration with the team’s lack of direction in a meeting with management on Thursday, according to Adrian Wojnarowski of ESPN:

Reporting with @ZachLowe and @RamonaShelburne: In meeting with management today, Knicks forward Kristaps Porzingis expressed his concern with the losing, franchise direction and an uncertainty that a culture is developing that will enable sustainable organizational success.

After getting the impression following the meeting that the Latvian star would like to be traded, the Knicks have traded Porzingis to the Dallas Mavericks:

Porzingis will, however, inform the Mavericks of his intent to sign the qualifying offer in restricted free agency this summer, per Shams:

Sources: All-Star Kristaps Porzingis is planning to inform the Dallas Mavericks his intent is to sign the qualifying offer in restricted free agency this summer.

Porzingis, an All-Star selection last season, now has an opportunity to form a commendable duo with rookie sensation Luka Doncic in Dallas. The Mavericks also bring in a pair of multiyear contracts in Hardaway Jr. and Lee, who can provide wing depth, and Trey Burke, who can fill the injured JJ Barea’s role. 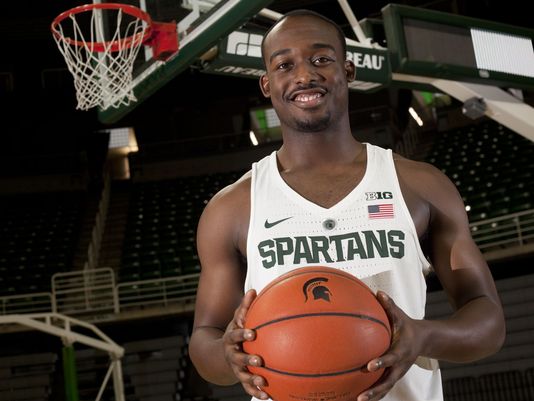 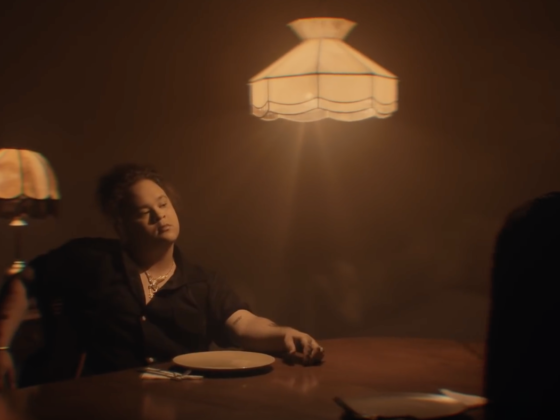