New York Knicks All-Star forward Kristaps Porzingis has suffered a torn ACL. The Latvian big man went down with a knee injury and eventually had to be helped off the court. Porzingis went up for a right-handed slam as Giannis Antetokounmpo went for the block. KP put the dunk down but his left leg buckled as he landed. He collapsed on the court and immediately grabbed the back of his knee.

Nothing graphic, but an awkward landing for sure.

He had an MRI exam on the knee after the game. The team formally announced the diagnosis was a torn ACL after Kristaps underwent further testing.

Medical Update: An MRI confirmed that Kristaps Porzingis tore the ACL in his left knee.

Porzingis, 22, was scheduled to play in his first NBA All-Star later this month in Los Angeles. In 47 contests this season he’s averaged a career-best 22.9 points per game with 6.7 rebounds and 1.2 assists in 32.8 minutes per game. For his career Porzingis 17.8 points with 7.1 rebounds and 1.3 assists.

Was hoping for the best news when I saw the play after the game. ?????!! Best wishes and have a speedy healthy recovery @kporzee!! #InjuriesSuch??

Damn!!! Get Well soon @kporzee . Praying on a speedy recovery

Go attack the injury @kporzee. Going to be some ups and downs, but it will make you better on and off the court?

This is getting crazy! Prayers all the way up for my guy @kporzee. I know he’s going to come back better than ever. 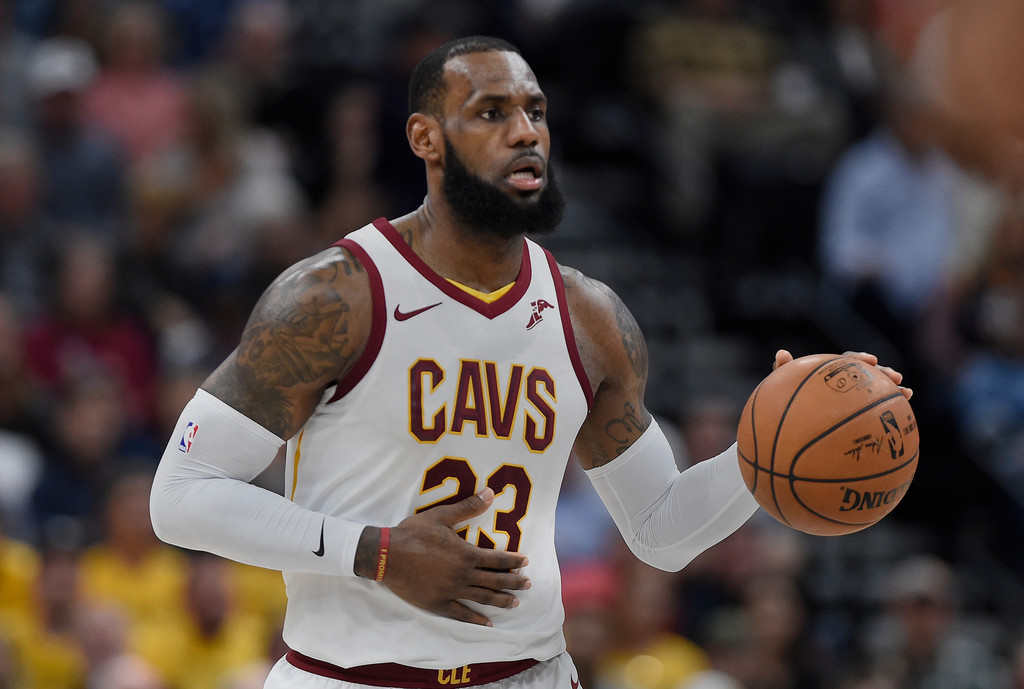 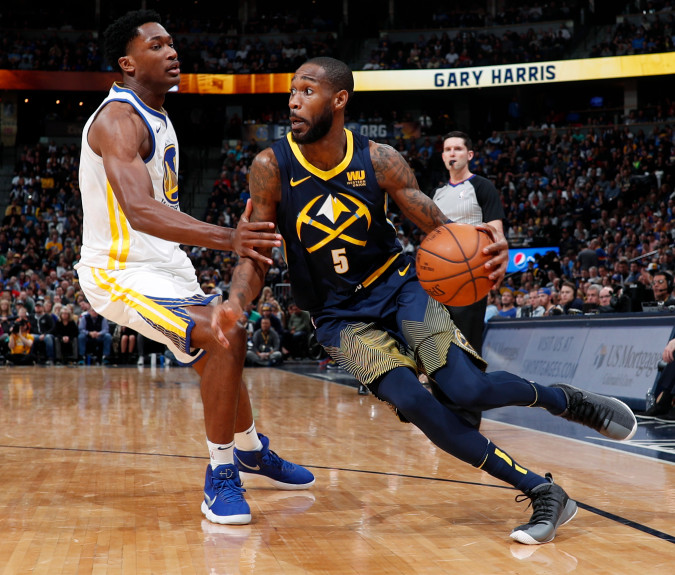 What should the Denver Nuggets do about Will Barton?