Many were shocked to see Milwaukee Bucks young stud Giannis Antetokounmpo lead the NBA All-Star game voting after the first returns but order was quickly restored when Cleveland Cavaliers star LeBron James took over the overall vote lead after the second returns. He’ll hold on to his lead and take the crown as the first-ever NBA All-Star game team captain under the new format rules. Stephen Curry was the votes leader for the Western Conference when the second returns were released and he held on to be named a captain.

The Warriors getting two reserves to join the two starters to bring their total All-Star game representatives to four marks the first time in NBA history a team had four representatives in consecutive All-Star Games.

It appears that Damian Lillard will head back to the All-Star game for the first time since 2015. Karl-Anthony Towns, Kristaps Porzingis, Victor Oladipo and Bradley Beal will join Joel Embiid in making their first NBA All-Star game.

LeBron James had be the first to pick with Curry coming after him. One small wrinkle the NBA made sure to note when they officially announced the teams involved these ten players. The captains must select from the starters player pool first before selecting any of the reserves. Stephen Curry had the first pick from the reserves once the starters were picked.

As drafted by #NBAAllStar team captains #LeBronJames and #StephenCurry…. 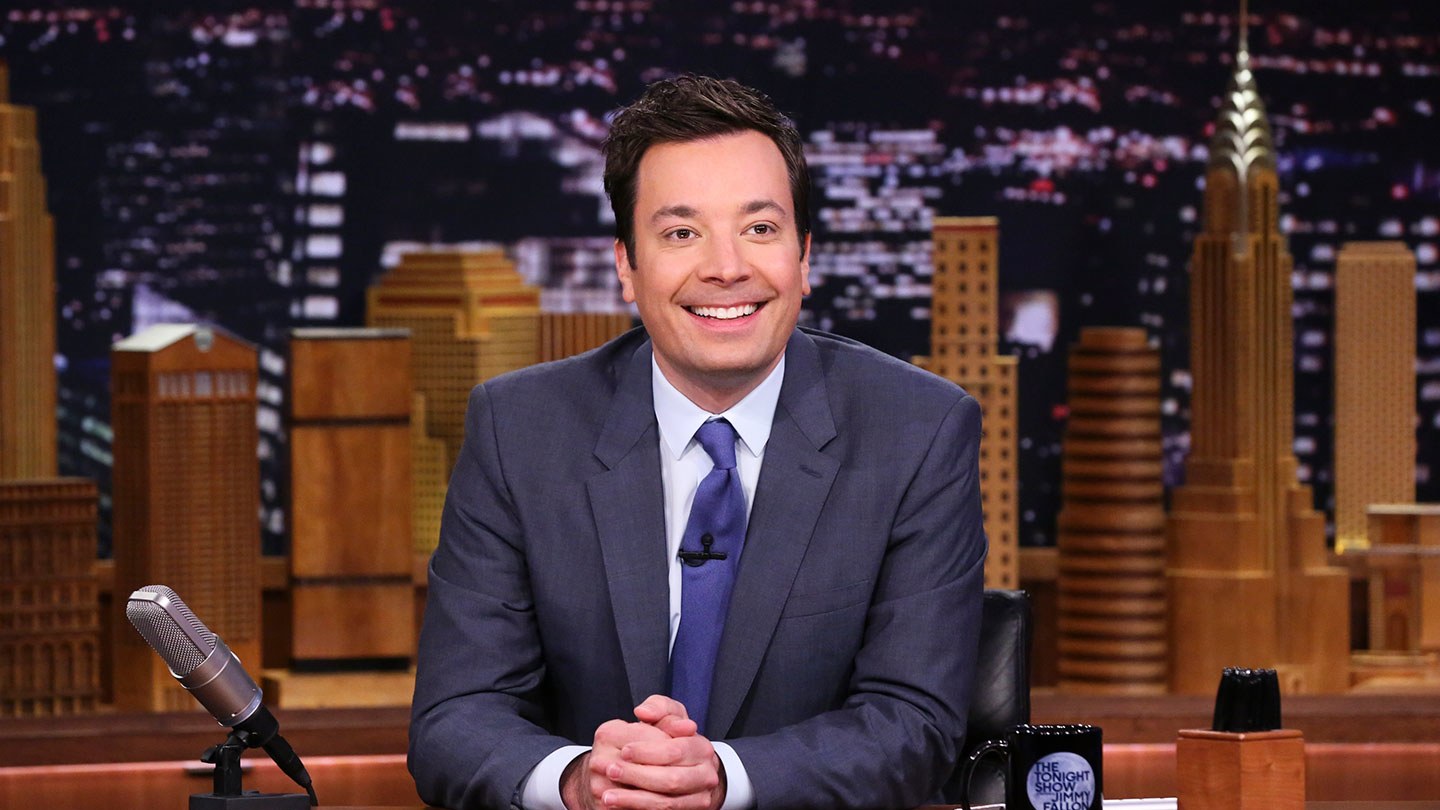 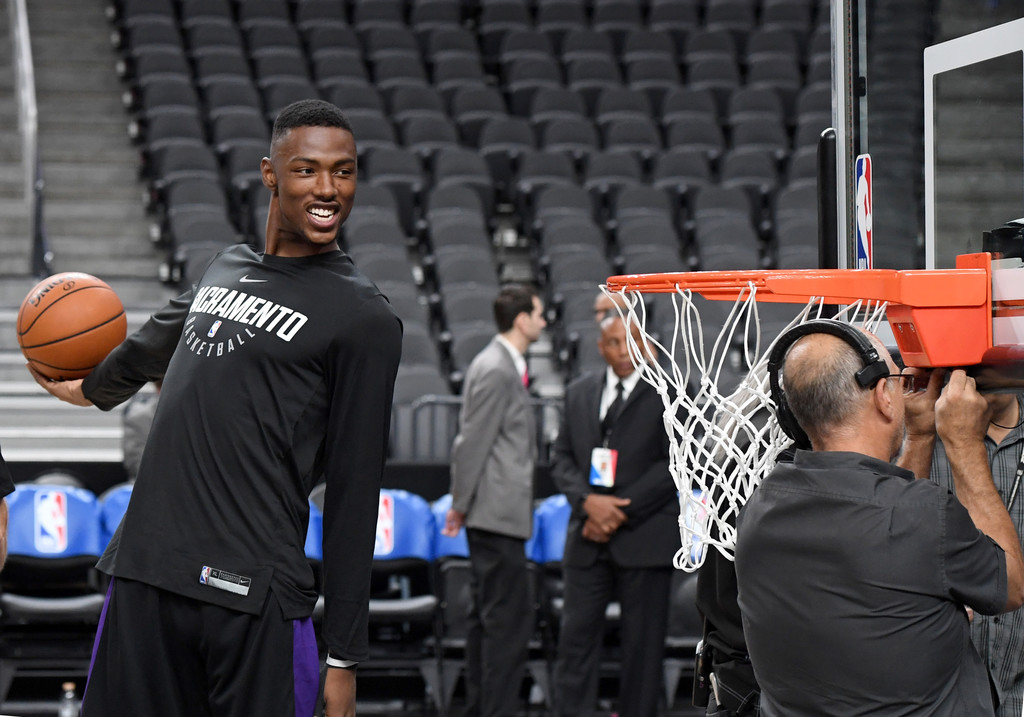