The rosters for the 2019 NBA All-Star Game have been drafted by team captains LeBron James and Giannis Antetokounmpo in a broadcast on TNT.

James’ All-Star selection is the 15th of his career, tying him for third-most All-Star selections in NBA History with Shaquille O’Neal, Kevin Garnett, and Tim Duncan, and is now only passed in selections by Kobe Bryant (18) and Kareem Abdul-Jabbar (19). James captained his own team in the 2018 All-Star Game against Golden State Warriors guard Stephen Curry, in which LeBron was named NBA All-Star Most Valuable Player for the third time (previously receiving the honor in 2006 & 2008) as his team was victorious over Curry’s 148-145.

As the other team captain, Antetokounmpo has received his third All-Star selection (2017 & 2018). Antetokounmpo is considered among the front-runners for 2019 NBA Most Valuable Player, averaging 26.5 points, 12.6 rebounds and 5.9 assists per game through 46 games for the Bucks this season. With Antetokounmpo at the forefront, Milwaukee currently sits atop the Eastern Conference with a record of 36-13.

The 2019 NBA All-Star Game Draft rosters are as follows: 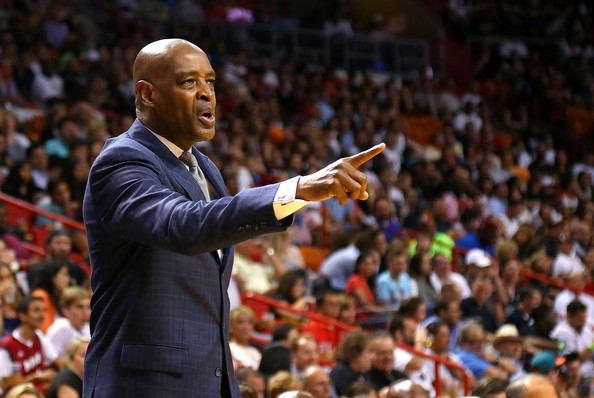 Larry Drew: “I Don’t Know if I Ever Want to Be a Head Coach Again after This Year.” 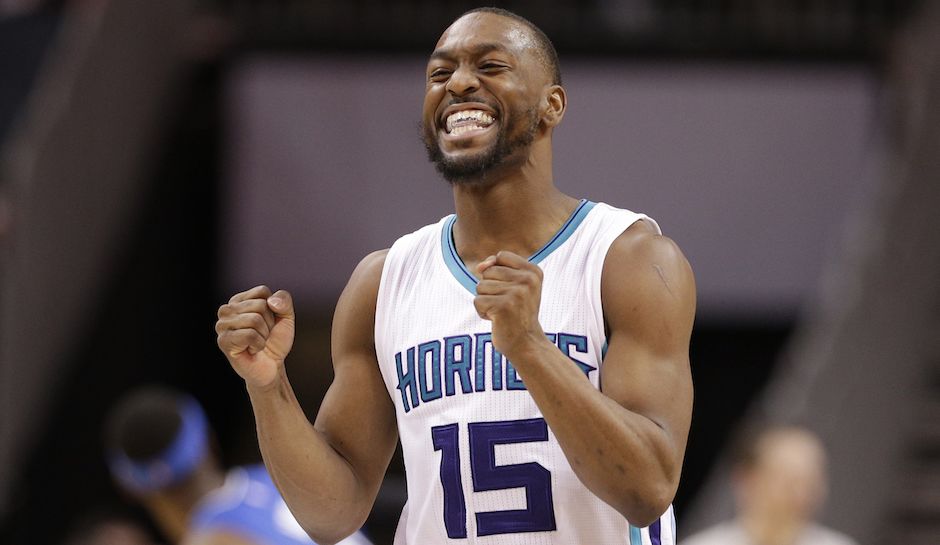