Yahya Abdul-Mateen II may have his sights currently set on the release of Candyman later this month, but he may have just landed his next role. The Hollywood Reporter suggests that the Aquaman star has landed a key role in the upcoming dystopian crime thriller, By All, from Warner Bros.

“The story kicks off in the aftermath of a tragic event and follows Donte, a man struggling to make ends meet who is forced to go on the run in a world without police, where justice is crowd-sourced,” the film’s synopsis reads, according to The Hollywood Reporter.

Thus far, Steve Caple Jr. has been tapped to direct and produce the film. Most recently, Caple Jr. has worked on television series like Grown-ish and films like Creed II. Currently, he is filming Transformers: Rise of Beasts.

Meanwhile, Mateen II is currently filming Aquaman and The Lost Kingdom overseas. Moving forward, he is set to star in Matrix 4 and the Mad Max prequel, Furiosa.

Given their intense schedules, it is unclear when Caple Jr. and Mateen II will begin working on By All, but the original film could turn into a franchise if it does well. 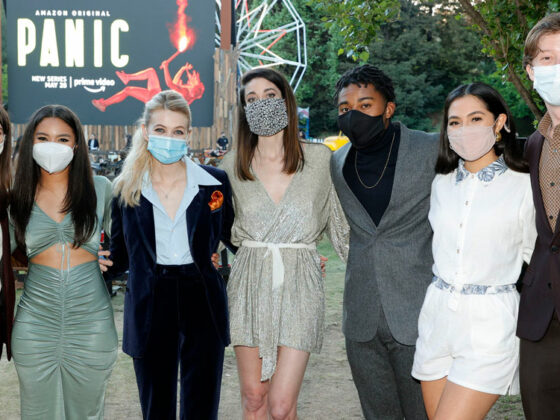 Amazon Cancels ‘Panic’ After One Season 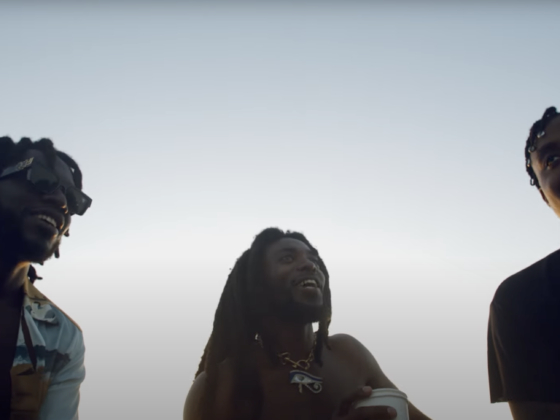 EARTHGANG Honors The Classic Work Of Ms. Badu With ‘Erykah’