Director James Wan has signed on to produce an animated series for HBO Max called Aquaman: King of Atlantis. The new series will follow Aquaman has he navigates his first days as leader of his own kingdom. In this role, he must protect his people from surface dwellers, handle ancient threats and manage his own personal life. Meanwhile, his half-brother continues to threaten his ability to maintain the throne.

“This DC property is a fan-favorite rich with well-known characters and dynamic storylines. On the heels of Warner Bros. Pictures’ box office smash hit, we are certain Aquaman: King of Atlantis will be an exciting addition to our already robust slate of kids and family programming,” Sarah Aubrey of HBO Max stated.

Previously, Wan directed the 2018 film, Aquaman, starring Jason Mamoa. The DC Comics property has gone on to earn over $1 billion at the box office and currently airs on HBO. He is also rumored to direct the 2018 movie’s sequel.

Aquaman: King of Atlantis does not have a release date or cast yet, but viewers can sign up for HBO Max when it becomes available this spring. 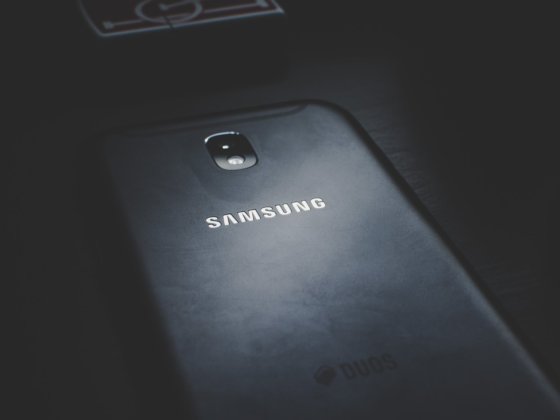 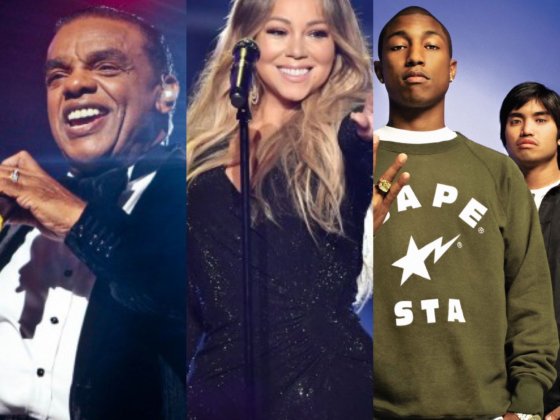