Can you believe that we are 25% through 2021 already? As we make our way through the later stages of the COVID-19 pandemic, Netflix does a lot of heavy lifting when it comes to providing entertainment. From Malcolm & Marie to Outside The Wire, Netflix has made sure to keep subscribers coming back over the last three months. They’ve also delivered new seasons of Cobra Kai and Last Chance U. Heading into April, the streaming giant is sure to keep doing the same.


“While spending the summer in North Philadelphia, a troubled teen (Caleb McLaughlin) is caught between a life of crime and his estranged father’s (Idris Elba) vibrant urban-cowboy subculture. Based on the novel Ghetto Cowboy by G.Neri, Concrete Cowboy is directed by Ricky Staub and co-stars Jharrel Jerome, Byron Bowers, Lorraine Toussaint and Clifford ‘Method Man‘ Smith. On Netflix April 2,” Netflix writes.


“A peaceful boatman once known as the Black Samurai is pulled back into conflict when he takes a little girl with mysterious powers under his wing,” Netflix writes.


“Zero, the new Netflix original series, coming April 21st, tells the story of a shy boy with an extraordinary superpower: becoming invisible. Not a superhero, but a modern hero who learns about his powers when the Barrio, the district of the Milan suburb from which he wanted to escape, is in danger. Zero will have to wear the uncomfortable clothes of a hero, despite himself and, in his adventure, he will discover the friendship of Sharif, Inno, Momo and Sara, and perhaps even love,” Netflix writes.

The Last Kids on Earth: Happy Apocalypse to You – Netflix Family

The Big Day: Collection 2
Dolly Parton: A MusiCares Tribute
Snabba Cash
This Is A Robbery: The World’s Biggest Art Heist
The Wedding Coach

The Way of the Househusband

Have You Ever Seen Fireflies?
Night in Paradise
Thunder Force

Diana: The Interview That Shook the World

The Baker and the Beauty: Season 1
Mighty Express: Season 3
My Love: Six Stories of True Love

Dad Stop Embarrassing Me!
The Circle: Season 2
Law School
The Soul
Why Did You Kill Me?

Dark City Beneath the Beat
The Master
Ride or Die

Arlo the Alligator Boy
Ajeeb Daastaans
Crimson Peak
Fast & Furious Spy Racers: Season 4: Mexico
Into the Beat
Rush
Synchronic
Why Are You Like This
The Zookeeper’s Wife

Heroes: Silence and Rock & Roll
Shadow and Bone
Tell Me When

The Innocent
The Mitchells vs. The Machines
Pet Stars
The Unremarkable Juanquini: Season 2 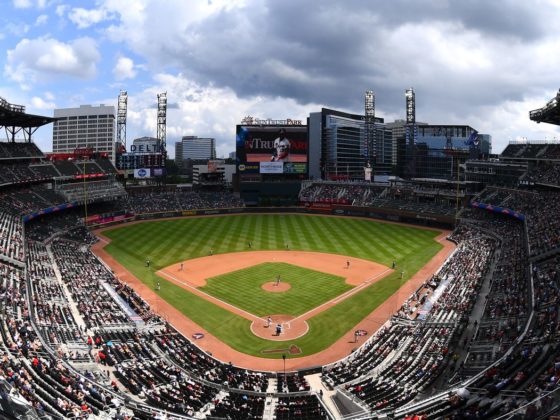 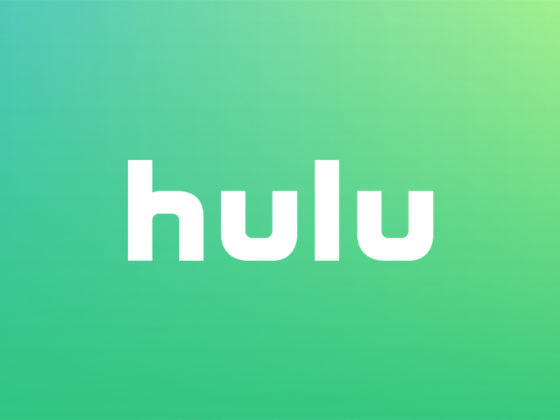 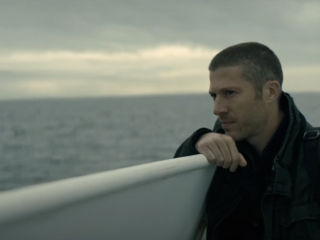