For years, Netflix has dived into the world of junior college sports through their Last Chance U series. During the show’s first two seasons, they explored the East Mississippi Community College football program. Then, they embarked on a journey to Independence, Kansas to follow the Independence Community College football program for two seasons. Last year, things switched up as the crew followed the football team at Laney College in Oakland, California. Now, they’re not only switching schools, but they’re also switching sports.

Netflix has unveiled the first teaser for the latest season of Last Chance U. For the show’s sixth season, viewers will take a look inside the basketball program at East Los Angeles College.

“An honest, gritty look inside the world of community college basketball. Over the course of eight episodes, viewers will follow the East Los Angeles College Huskies (ELAC) in their high stakes chase to an unprecedented California state basketball championship,” Netflix writes.

“Led by passionate head coach John Mosley, the ELAC team is made up of former D1 recruits and powerhouse athletes hustling to prove themselves for a last chance to fulfill their dreams of playing at the next level. But the team is tested as the players battle adversity, inner demons, and emotions on and off the court.”

The sixth season of Last Chance U will premiere on March 10. Check out the teaser below. 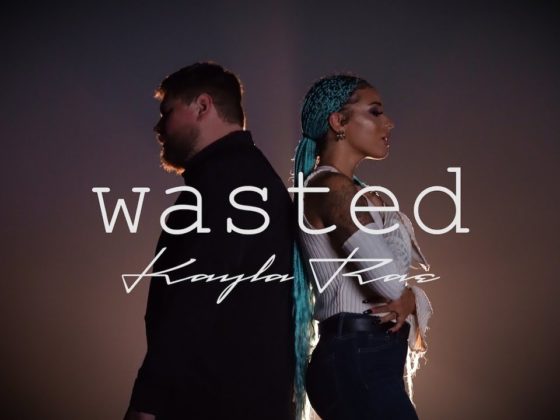 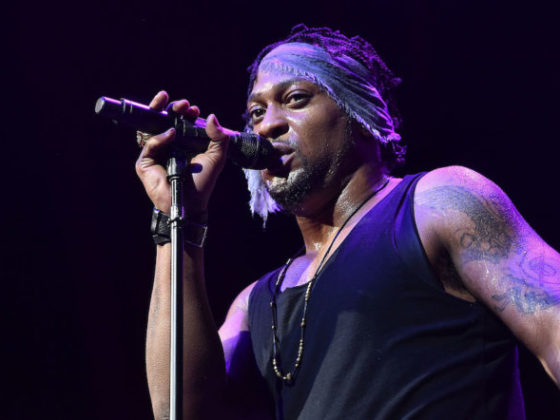