“[T]he WBO Middleweight Champion has up to 180-days after the [J]anibek-Dignum bout to be medically and physically ready, willing, and able to fight the winner of the [J]anibek/Dignum bout,” WBO Championship Committee Chairman Luis Batista-Salas told Top Rank.

This is not the first time that the WBO has attempted to force Andrade into a bout with Alimkhanuly. Last fall, both Andrade and Alimkhanuly earned knockout victories within a week of each other. Then, the WBO ordered the two to fight each other, but negotiations fell short. Instead, Andrade sought out a fight with interim super middleweight champion Zach Parker while Alimkhanuly fought Danny Dignum. Alimkhanuly knocked out Dignum earlier this month while Andrade was forced to pull out his fight due to a shoulder injury that will sideline him until September. Despite receiving proof of the injury, the WBO does not appear sympathetic to Andrade.

“The WBO World Championship Committee shall recommend to the WBO Ratings Committee that the WBO Middleweight Participant be rated at the number one (1) position in the Middleweight Ratings. Consequently, the WBO Interim Middleweight Champion will automatically be elevated to “Full Champion” status.”

At the moment, it’s unclear if Andrade will move back down to middleweight and defend his title or if he will continue to pursue a title in the super middleweight division. 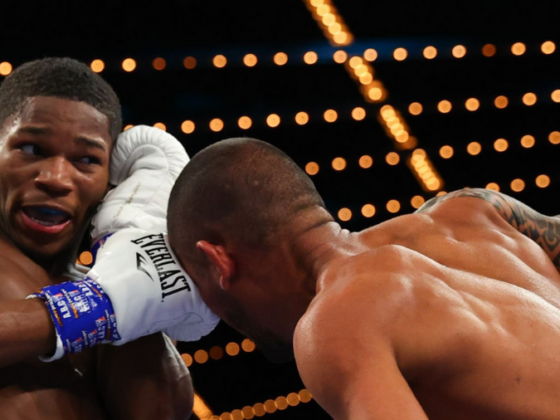 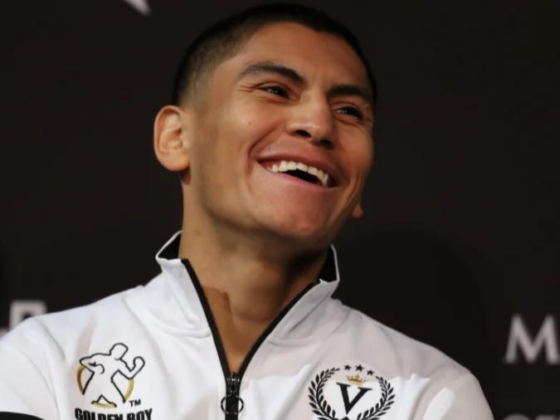