While the new decade is just 18 months young, it has already gotten off to a fast start. Judas and the Black Messiah, Gully and Spiral: From The Book of Saw have already given music fans new Nipsey Hussle verses and 21 Savage tracks. Adding to a recent run of quality soundtracks, F9 has put a strong effort to give the fans great new music as well.

The film isn’t set to arrive until the end of the month, but the latest offering from the F9 soundtrack has already arrived. Jack Harlow, Ty Dolla $ign and 24kGoldn have come together to drop the “I Won” video. Later releases will include new music from King Von, Pop Smoke, Offset, Lil’ Durk and Rico Nasty just to name a few. Until the rest of the project arrives, check out the “I Won” video below. 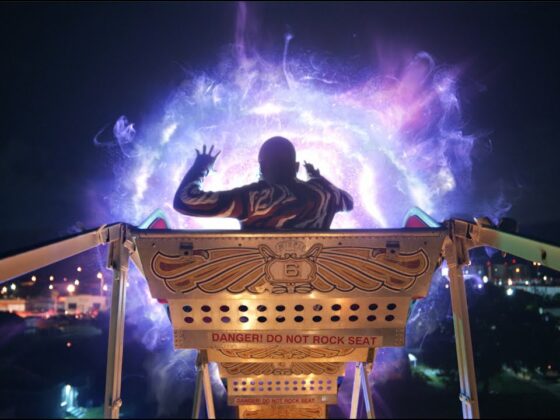 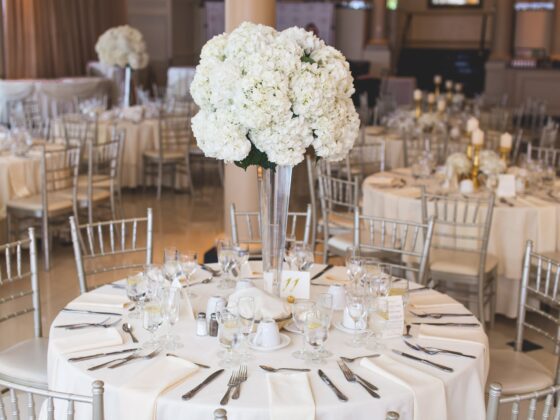