This weekend will be a major movie weekend both online and at the theaters. From the comfort of home, movie fans can watch Army of the Dead with Dave Bautista or Omari Hardwick. For those interested in venturing out to the theaters, there is another major release on the horizon there as well. Led by Chris Rock and Samuel L. Jackson, the Saw franchise continues with the release of Spiral: From The Book Of Saw.

“A criminal mastermind unleashes a twisted form of justice in Spiral, the terrifying new chapter from the book of Saw. Working in the shadow of his father, an esteemed police veteran, brash Detective Ezekiel ‘Zeke’ Banks and his rookie partner take charge of a grisly investigation into murders that are eerily reminiscent of the city’s gruesome past. Unwittingly entrapped in a deepening mystery, Zeke finds himself at the center of the killer’s morbid game,” the film’s synopsis reads.

The film will not arrive alone. Fittingly enough, 21 Savage has been tapped to lead the film’s soundtrack. For the effort, the Atlanta native calls on Young Thug, Young Nudy, 21 Harold, Real Recognize Rio, SG Tip and Millie Go Lightly. Behind the scenes, Turbo, Kid Hazel, OZ and Taurus provide production. Check out the full project below. 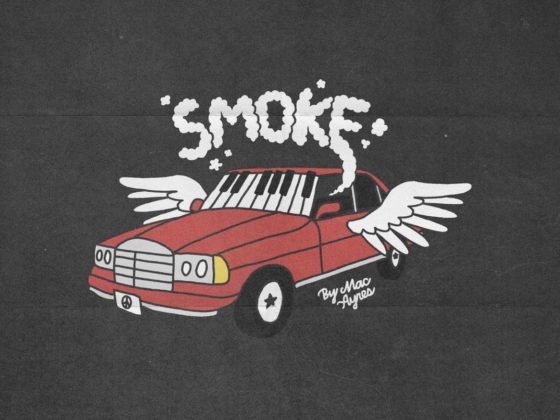 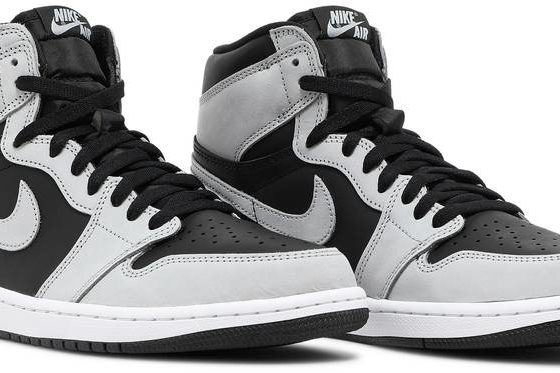