Patrick Dever stole the show on Day 1 of the NCAA Track and Field Championships. The Tulsa distance runner sprinted past Conner Mantz and others to break Suleiman Nyambui’s meet record of 28:01. In fact, the top-10 finishers would best the former meet record. This race was hot from the start and the pace kept pushing as they went around and around.

Alex Masai gave a strong effort most of the race to keep the pace honest and bring the pack through with him. With just a couple of laps to go, it was Dever and Mantz, the NCAA XC champ, pushing the pace amid a pack of other strong runners. Abdihamid Nur and Robert Brandt tried their hardest to keep up in the last 100m, but their efforts were futile. Dever crossed the line in 27:41.87.

Dever was calm and focused in the last half mile. Mantz gave a strong effort, but did too much work and was obviously laboring after such a hard pace. Dever stayed back until he absolutely had to, taking to the inside of the track to pass his BYU rival.

After one day at the NCAA Championships, the LSU Tigers lead the way for the men’s team title followed by Mississippi State and Kansas. Texas and Kentucky are tied for fourth currently. There is plenty more action to be seen as the NCAA Championships continue. Perhaps Dever will get a chance to make the Tokyo Olympics with Team Great Britain. 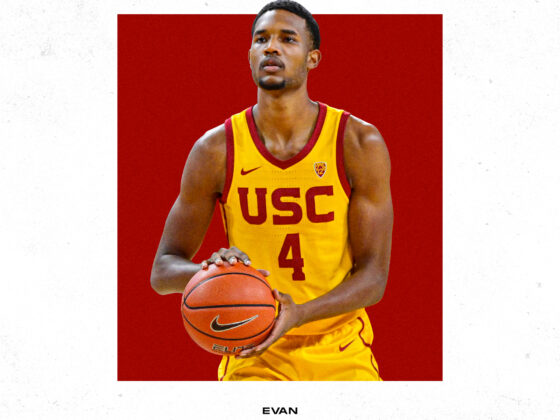 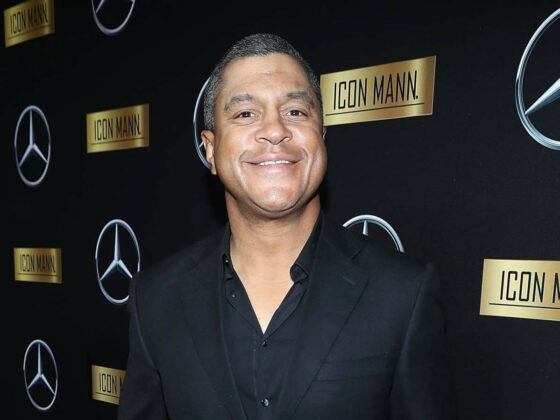