Netflix has elected to renew Trinkets for a second and final season. Starring Brianna Hildebrand, Kiana Madeira and Quintessa Swindell, the series follows three teenage girls who form an unlikely bond after meeting in a Shoplifter’s Anonymous meeting.

The show premiered in mid-June with ten, thirty-minute episodes. After a month of waiting around, we have learned that the show will get a second season. Unfortunately, it will also be the show’s last season. Netflix made the official announcement with a teaser released earlier today.

While there was no exact release date for the second season, Netflix did subtly mention that the show will return in 2020. Unfortunately, the streaming platform did not mention anything further about the plot or cast additions for the show’s second season. 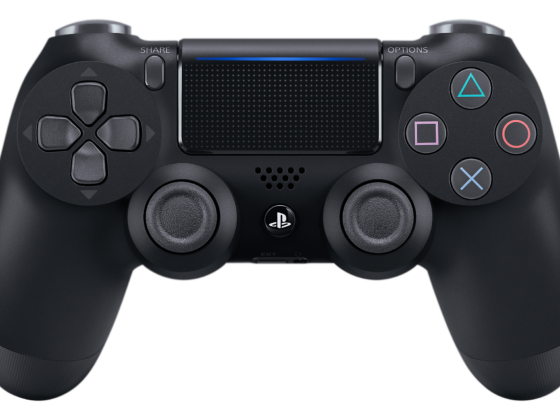 How to Choose the Best Gaming Accessories for PS4 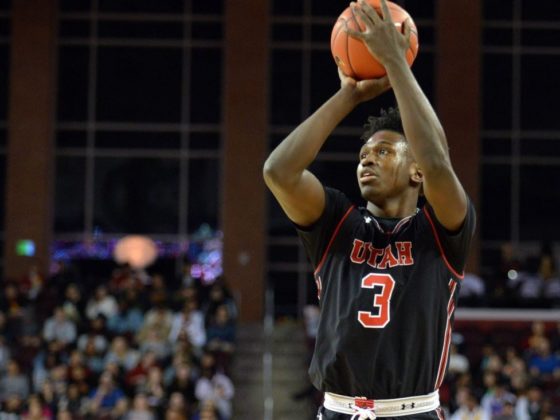