Given that Trevor Jackson has spent time in front of the camera for shows like Grown-ish and movies like Superfly, it should come as no surprise that he has an eye for crafting eye-catching visuals. From his portrayal as a girlfriend stealing therapist in the “Tell You The Truth” video to playing a crazed stalker in the “Get To You” video, he has always stood out as having one of the best visual catalogs in music. This week, his “Tiny Dancer” video was added to his resume.

“Tiny Dancer” doesn’t have a storyline like other visuals he’s done in the past, but it does stand out thanks to its creative set to design. Accompanied by beautiful women in each shot, the singer-songwriter rotates from a Victorian-style bedroom to a colorful kitchen with a pink hue and beyond.

“I just need a tiny dancer, need a hood girl with manners/A tiny dancer, all my ex-girls can’t stand her/They had you on a leash, I’m tryna set you free/Baby, come with me/To the Hills of Beverly, you’ll never wanna leave/I just need me a tiny dancer,” Jackson sings throughout his new single.

“Tiny Dancer” is the latest visual release from his new album, The Love Language. Released in March, the 12-track project features production from Bizness Boi, Ian Jackson, DJ Money and several others. It also includes the lead single, “Just Friends.”

Check out the full “Tiny Dancer” video below. 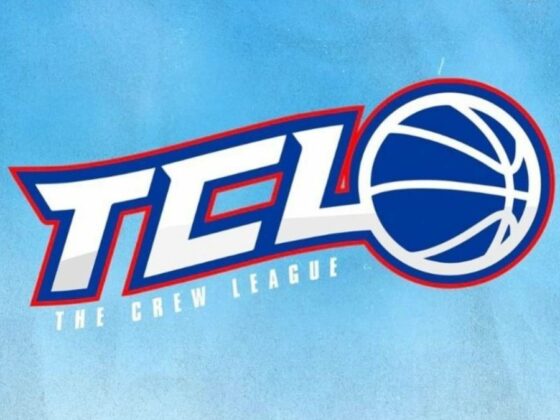 REVOLT Renews ‘The Crew League’ For A Third Season 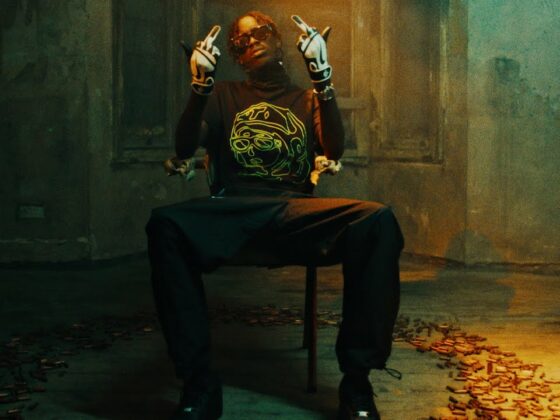