If there’s something that we all can take away from this week’s episode of Grown-ish, it’s that sometimes being a good friend means giving someone what they’re telling you they need instead of what you think they want. After coming down from the high that was last week’s house party, Zoey and the crew settle into the reality that Nomi is pregnant. More importantly, Zoey confronts Nomi about the lack of communication between the two. Making things worse, Zoey finds out that Nomi told Luka that she was pregnant before she told her. Meanwhile, Aaron is paranoid that he may have a child he does not know about. Then, there’s that thing about Luka having a new girlfriend and not telling anyone about it. After an eventful thirty minutes, here’s how everyone’s grades are looking.

Aaron Jackson just spent thirty minutes on my TV screen stressed about a child that wasn’t even his. Not to mention, he never addressed the fact that he went streaking at someone else’s home. It is fantastic that he’s the type of man that would step up and be a responsible father when the time comes, but he’s not getting any extra credit for hypothetically doing what he’s supposed to do. It’s his senior year and Aaron is the one who Zoey should be calling a freshman.

Yara Shahidi is the Tariq of Grown-ish. She’s the type of character that is so truly annoying on screen that it’s difficult to separate the character from the real person. Sorry, Yara. This week, Zoey proved again that she’s not capable of seeing any of her own faults. When she finds out that Nomi told Luca that she was pregnant before she told her, she became insufferable. It would be nice for her to grow up a bit before she leaves college, but one can only dream.

y'all peep that lil something at the end? ? #grownish pic.twitter.com/dhyGxONAJk

On one hand, Luca did a great job this week considering he delivered an awful apology last week. When Zoey comes knocking at his door, he’s not only open to talking to her, but he also gives some solid advice. With that being said, he’s insane if he thinks it’s a good idea to be handling a new relationship in secrecy. Somehow, some way, this is not going to turn out well for him because he definitely still has feelings for Zoey.

bingo bango! nomi lets the girls know how it all went down. #grownish pic.twitter.com/sIZByjLlS7

The best part of this season thus far has been getting to know Nomi. For the past two seasons, Nomi has been on the outskirts of the ongoing drama at Cal U. However, she’s been at the forefront this season. Given all of the stress she’s under, she’s still managing to open herself up to her friends, manage school and deal with Zoey’s unaware self. 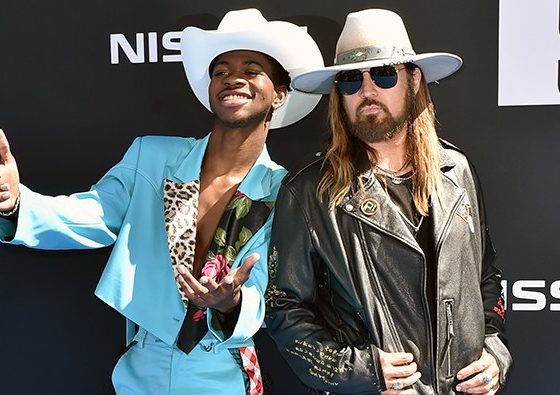 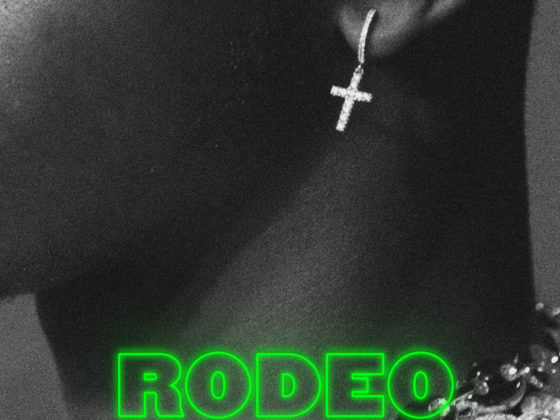