Often times you come across music that sounds good, but you treasure it when it makes you feel good. I was introduced to Peyton’s music by way of “Insecure” earlier this year. Her voice is a great balance of passion, comfort, and peace. The calm before a beautiful storm even. Immediately after finding out who she was, I sought out more of her music and more importantly more of who she was.

Mariano: Your music being featured on “Insecure” is huge. What was your initial reaction to it landing there?

Peyton: Early in January of this year Issa Rae used my songs “Sweet Honey” and “Tell Me” in one of her videos on her YouTube channel Issa Rae Presents. I was super excited but at the same time, I felt it was inevitable that she would eventually come across my work. The day “Sweet Honey” was gonna be used on Insecure I remember wondering if it was all apart of some elaborate prank my team was playing on me. When the song finally played I remember screaming, running in my parents room while they were freaking out too, getting hundreds of notifications, and seeing that Issa Rae tweeted about me saying that she found my music a couple of years ago on SoundCloud and she was happy she got to feature my beautiful voice on the show. I was more than grateful.

“Aerial” was the first song I heard from you. Right away you sound like you were meant to do this. Who would you cite as inspiration for wanting to pursue a career in music?

Thank you! This question was hard to answer because I have had so many influences growing up but as I think about it longer, I realize the root of all my influences, and all the things I have been exposed to would not have happened if it weren’t for my grandmother Theola Booker. She was an incredible musician who had a love for music that was unmatched by many. She was the one who put me in art schools and programs since I was 4 years old. She showed me how music made the world turn and ever since I saw that to be true. I wanted to be apart of the rotation.

“I love expressing myself. I am a very passionate and honest person and I don’t know how to be anything else other than that.”

“Lifeline” is quite possibly my favorite song from you for many reasons. Why was the message in this song particularly important for you to get off?

The message is a love song to God talking about how much he comforts and loves me throughout good and times of confusion, frustration, and impatience. I love God because he loves me like no one else can. It was important for me to share this because I like to write about how I feel and what I know, so I felt it was only right to write it. Before this time, I hadn’t made a song about my relationship with God, so I thought I would make one that people could connect with and have fun too.

Your music seems very honest and strong. Yet confident enough to display vulnerability at the same time. Does that come as an extension of your personality?

Yes. I try to be very much myself when it comes to my art. I write lyrics how I would talk. I love expressing myself. I am a very passionate and honest person and I don’t know how to be anything else other than that. It is impossible to hide this fire I have inside of me, so of course, I want to share that with the world. Also, if you are into the study of astrology, I am a Leo with all fire signs if that tells you anything.

Beyond just the music, your lyrics come across like poetry in a sense. Is writing a passion of yours?

I have never been the best at communicating my thoughts conversationally, but whenever I wrote it all down, everything seemed to flow. Since I was young I tried writing chapter books, comic strips, raps etc. but still never thought of it as a passion of mine. It was always something I never really thought about and just gravitated to. I just appreciated so many forms of art and wanted to dabble into it all. I know for sure that I love and am the most invested in music and I try to incorporate other things I love with it.

When you look at the current era of R&B/Soul music, what role do you see yourself playing in the big picture of moving it forward?

I don’t consider my music only within the realm of R&B/Soul and although it is definitely an aspect of my sound, I don’t like to be put in a box. With music in general, I hope I can inspire others to be in love with and connect with what they are making. My goal is to touch lives all over the world and hopefully save one. I want my music to last until the end of time.

You have a lot of music that I love since finding it. “Peace In The Midst Of A Storm” is my go to right now, front to back. What’s next for Peyton music wise?

I haven’t released a project in two years and since then I have been living life and trying to create as organically as possible. I haven’t been rushing, but I’ve been working very hard. I plan on putting out an EP sometime next year. Although I might not give the world the same exact sound as I have put out previously, you can expect whatever I put out next to come with the same passion, honesty, and love as before. 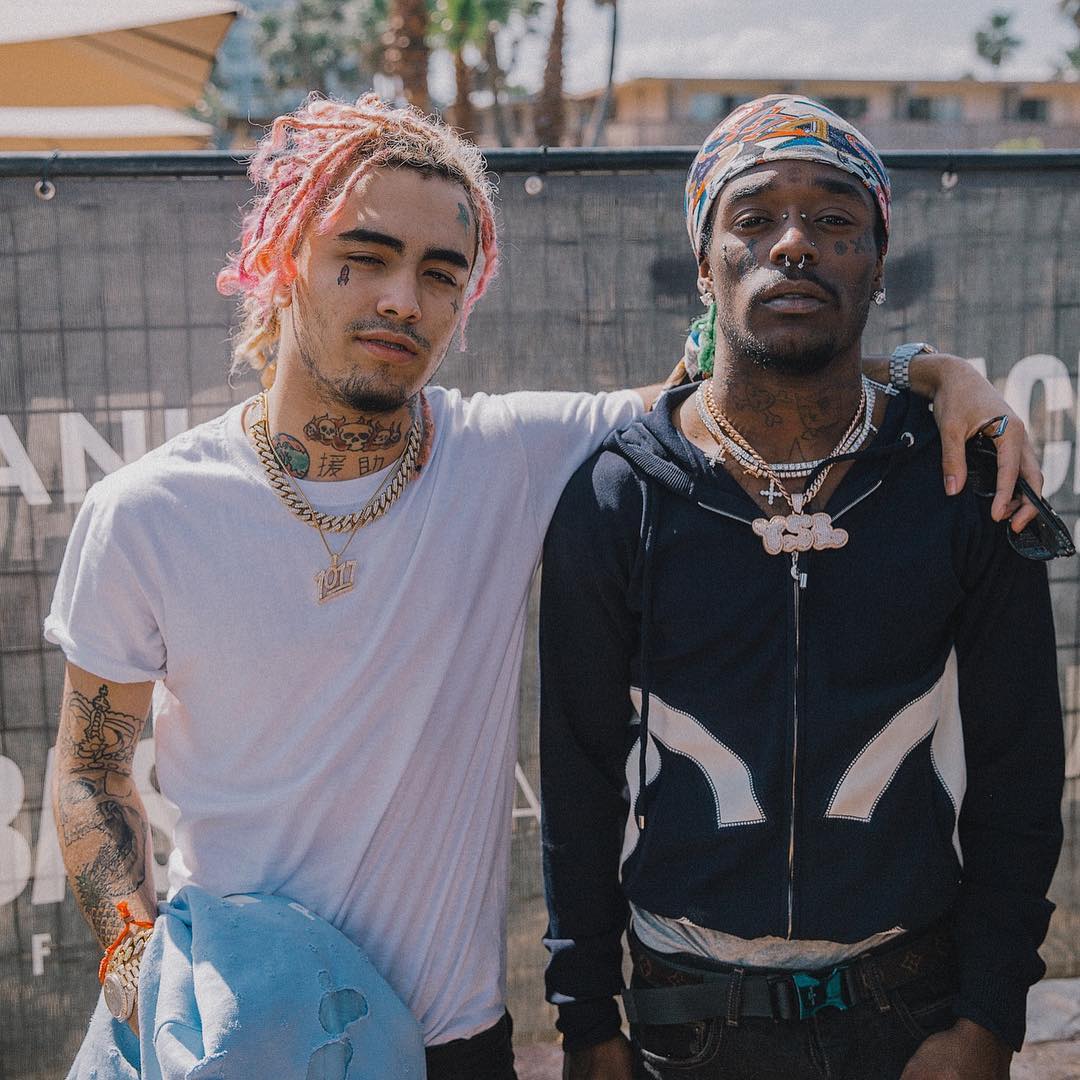 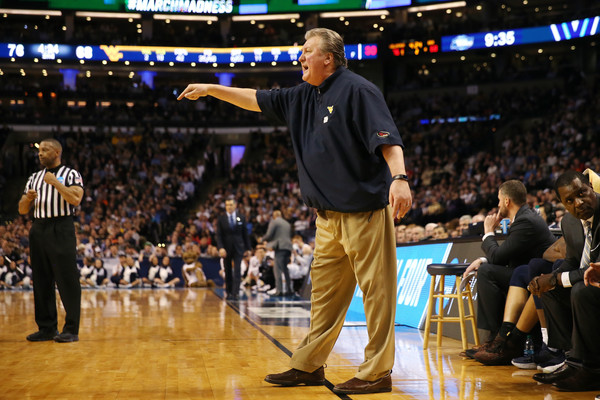 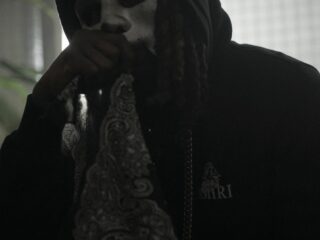 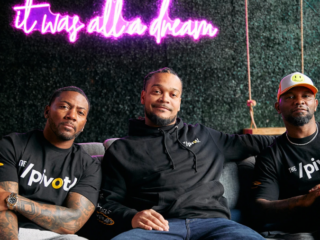 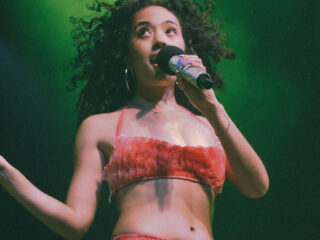 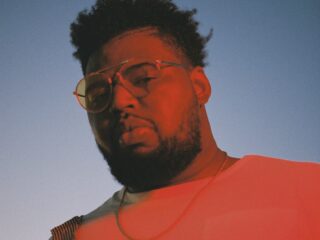 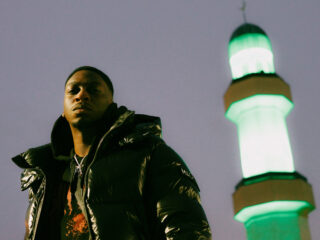 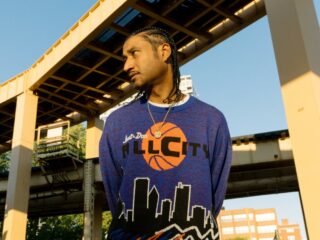 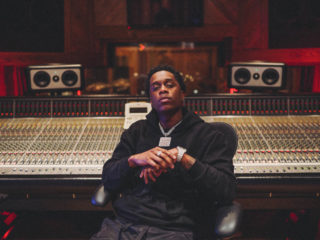 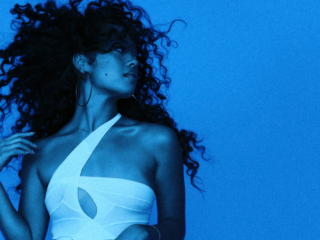