Premium sports content company, The Athletic, as announced that they will temporarily cut back on their WNBA freelance writer team. This move comes as part of a larger strategy to cut back on nearly all of the site’s freelance contributors during the COVID-19 pandemic. Despite raising an impressive $100 million in venture capital funds over the last four years, the sports media company is suffering like many other sports media companies are during the postponement of many live sporting events.

“As sports are temporarily on pause due to the global pandemic, we have had to make tough decisions across the board, cutting back on nearly 100% of our freelance contributors,” The Athletic Spokeswoman Taylor Patterson said.

“Each one of our WNBA freelancers was contacted directly to let them know of our decision to pause,” Patterson added.

The WNBA has announced that players will receive their usual paychecks on June 1, 2020. However, it is unclear when or if the season will start this summer. 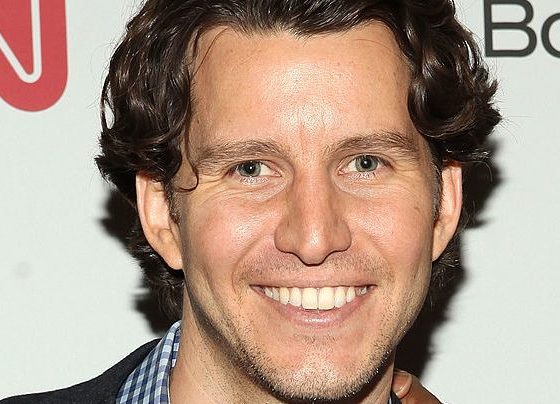 Will Cain Expected To Leave ESPN For FOX News 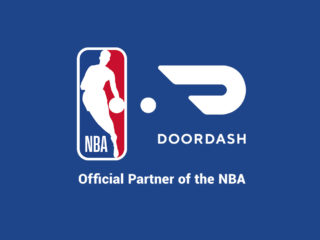