News out of Russia indicates that WNBA star and American Brittney Griner has been moved to a Russian penal colony. Her exact whereabouts are currently unknown by even her Russian legal team. The transfer began Friday and according to her attorneys, the transfer process can take weeks or even months. Negotiations have been difficult and the United States did not know that she had been moved until Tuesday. Griner’s appeal was denied in a Russian Court on October 25th. Unless something changes she will spend nearly a decade in a Russian penal colony that has considerably harsher conditions than the jail she’s been in during her detainment so far.

We strongly protest the movement of Brittney Griner to a remote penal colony and the Russian government’s use of wrongful detentions. I am committed to bringing home Brittney Griner and Paul Whelan as soon as possible.

In a statement to the press about the news, White House press secretary Karine Jean-Pierre said the following:  “Every minute that Brittney Griner must endure wrongful detention in Russia is a minute too long. As the Administration continues to work tirelessly to secure her release, the President has directed the Administration to prevail on her Russian captors to improve her treatment and the conditions she may be forced to endure in a penal colony.” The WNBA, NBA, and other sports communities have continued to decry her detainment by the Russian Government.

The United States Government has expressed its displeasure at the lack of the Russian Government’s desire to negotiate in good faith. They have continued to follow up ad attempt to bring Brittney Griner home. Finally, in a statement, her lawyers had the following to say: “Neither Brittney’s family, including her wife Cherelle, or her Russian legal team will have any further statements or press availability at this time.” 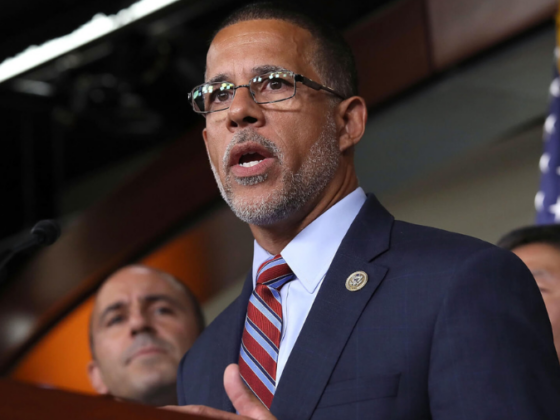 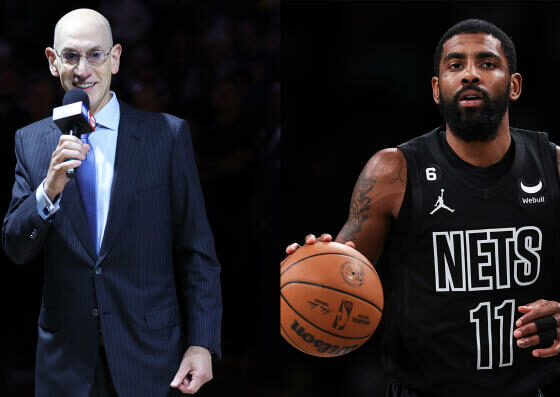 This website uses cookies to improve your experience while you navigate through the website. Out of these, the cookies that are categorized as necessary are stored on your browser as they are essential for the working of basic functionalities of the website. We also use third-party cookies that help us analyze and understand how you use this website. These cookies will be stored in your browser only with your consent. You also have the option to opt-out of these cookies. But opting out of some of these cookies may affect your browsing experience.
Necessary Always Enabled
Necessary cookies are absolutely essential for the website to function properly. These cookies ensure basic functionalities and security features of the website, anonymously.
Functional
Functional cookies help to perform certain functionalities like sharing the content of the website on social media platforms, collect feedbacks, and other third-party features.
Performance
Performance cookies are used to understand and analyze the key performance indexes of the website which helps in delivering a better user experience for the visitors.
Analytics
Analytical cookies are used to understand how visitors interact with the website. These cookies help provide information on metrics the number of visitors, bounce rate, traffic source, etc.
Advertisement
Advertisement cookies are used to provide visitors with relevant ads and marketing campaigns. These cookies track visitors across websites and collect information to provide customized ads.
Others
Other uncategorized cookies are those that are being analyzed and have not been classified into a category as yet.
SAVE & ACCEPT
Total
21
Share
21
0
0
0
Posting....