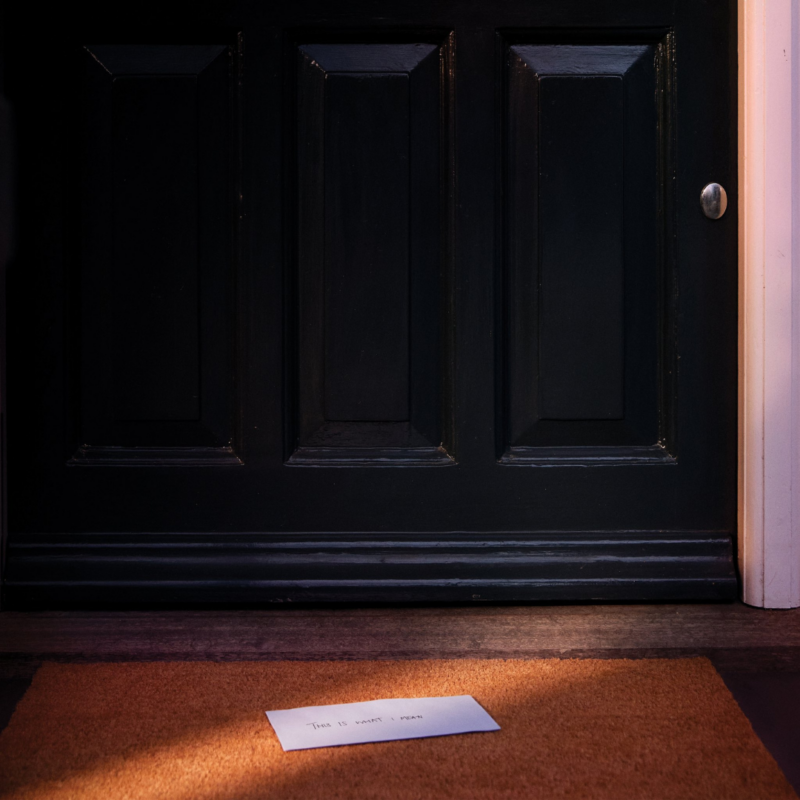 There are certain contemporary artists within Hip-Hop and pop culture that seem to command a certain amount of attention whenever they release a full-length body of work. Within the United States, J. Cole, Kendrick Lamar, Drake and a few others seem to have that ability or cultural caché. Overseas, Santan Dave and Stormzy are among a handful of artists that command that sort of attention. After releasing his sophomore studio LP and touring the world once again, it’s unclear when Santan Dave will drop a new body of work. Fortunately, there is a new LP from Stormzy in your DSPs today.

While U.S. residents were enjoying a day with family and friends, Stormzy was busy rolling out his third studio album, This Is What I Mean. Stormzy’s latest project is deeply personal and revealing, but it was not created in isolation. Leading up to the release of This Is What I Mean, Stormzy thanked India.Arie, Juls, George Moore, Knox Brown, Scribz Riley and several others for their contributions. Together, they created a project that lays “bare the vulnerabilities, regret, frailties, healing, joy and triumph in a manner and to an extent that reframes the notion of what rap artists traditionally might do and be.”

” I am not a calculated mastermind with the ability to gauge what kind of music to make and when I’ll make it, I literally just feel and then let it out,” Stormzy said about his new project.

“I pray you listen to this album in your own time, whenever you can. Listen to it properly with no distractions. I pray you listen to this album with an open heart and if you hate it after I promise to God I’m perfectly fine with that, I’m just grateful that you listened with openness. I pray that it moves you and captures your imagination. And I pray that someone, somewhere, feels it.”

Check out This Is What I Mean by Stormzy below. 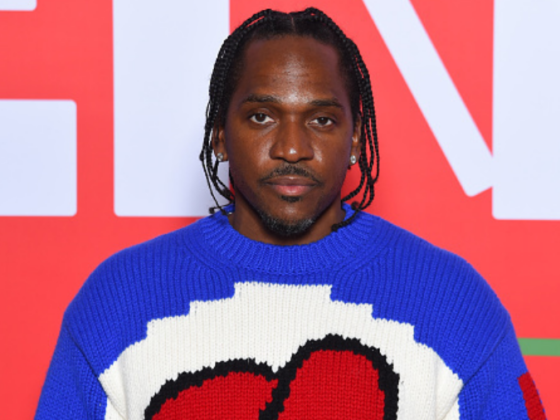 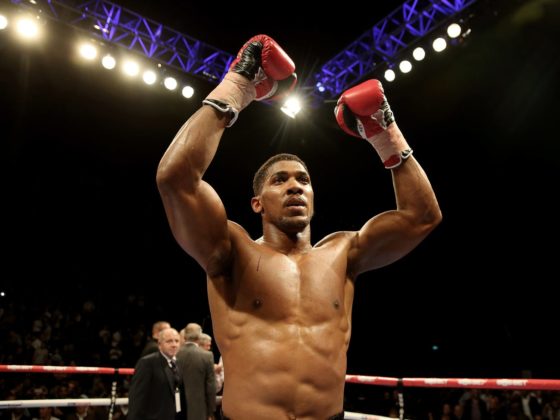