“Can you give me your top three UK rappers?” Cee Valentina asked.

“I like J Hus. I like Digga D. I like his energy. Yeah, you need that raw energy and I think he brings that as well. And I like Nines as well,” Joshua answered.

Before Joshua could complete his answer, he began throwing Giggs and Tiny Boost into the conversation. From there, his train of thought turned toward naming his three favorite Nines songs. After a bit of thought, he landed on “CR,” “Fire In The Booth” and “Money On My Mind.”

While Joshua sorts through his playlist, many of his fans continue to badger him about his future inside the ring. Despite suffering two consecutive defeats at the hand of Oleksandr Usyk, the former heavyweight champion remains one of the biggest draws in the sport. Recently, Michael Benson of TalkSport indicate that Matchroom Boxing’s Eddie Hearn could identify his next opponent in the near future. With Joshua reportedly eyeing a return to the ring in 2023, Deontay Wilder, Dillian Whyte and Tyson Fury have been floated as potential opponents. However, everything remains a mystery until Joshua puts his final stamp of approval on the deal. 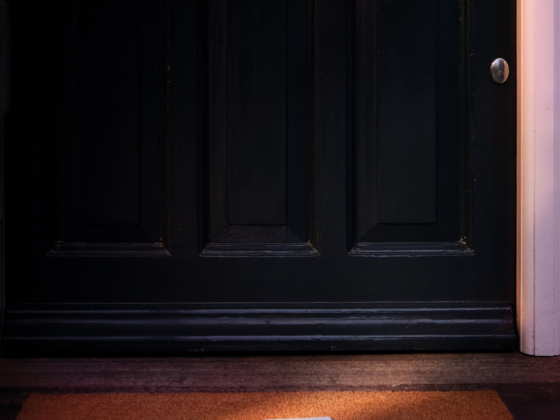 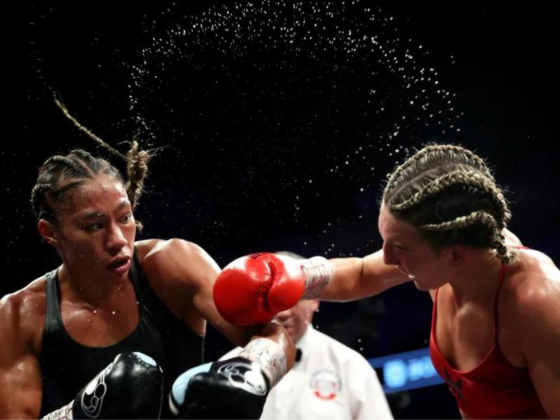