First Take‘s Stephen A. Smith has landed a spot on Jimmy Kimmel Live! As Kimmel continues his sabbatical, Smith will host Monday’s episode with guests like best-selling artist Snoop Dogg and Olympian Allysin Felix. Also, Nelly will serve as the episode’s musical guest.

For years, sports fans have come to know Smith as a prominent voice on ESPN and ESPN Radio. However, he has been aiming to host a late-night talk show for some time. In 2018, he described what he hopes to do in the future.

“I can host an afternoon show like Steve Harvey or Ellen [DeGeneres],” Smith told UPROXX in 2018. 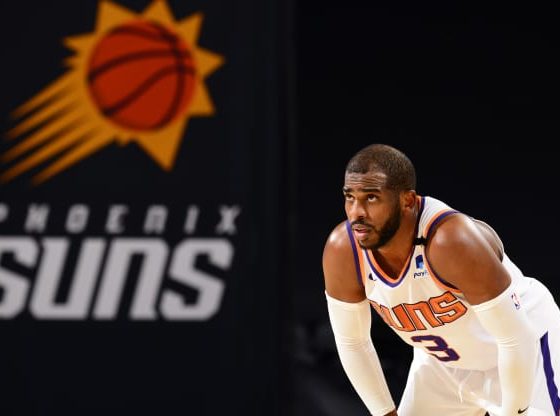 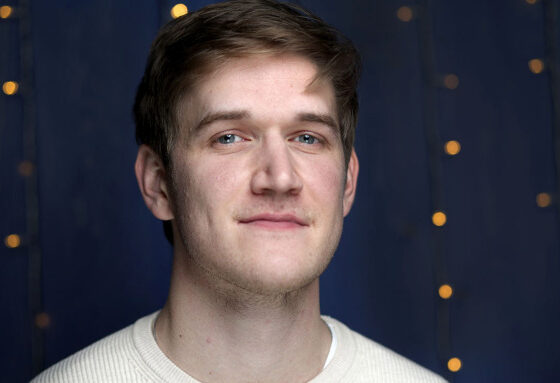