As reported by Def Pen earlier this month, ESPN’s The Undefeated is preparing to launch a new podcast called The King Of Crenshaw. Hosted by Justin Tinsley, the series will take a deeper look into the life and legacy of the late, great Nipsey Hussle. Along the way, Tinsley will speak to athletes that the late rapper impacted during his life like Isaiah Thomas and DeMarcus Cousins. He will also tap in with those closest to Nipsey like his brother, Samiel Asghedom, and friends like J-Stone.

“Despite the tragically senseless way his life ended, Nipsey Hussle’s 33 years on Earth made so much sense. ‘The King of Crenshaw’ is a thoughtful, enlightening and nuanced voyage into Nipsey’s life and the legacy that will speak volumes for generations to come, in particular generations of Black folks across the world. It was never lost on me that this series was produced and released during a time when America was forced to examine its flaws, insecurities and racial politics like very few times in history,” Tinsley said about the upcoming podcast series.

“Over the course of a year through reporting and interviews, one thing remained clear to me: whether people loved Nipsey Hussle personally or witnessed the impact he was leaving on his community and the world around him from afar, his life mattered. And it will always matter.”

The first four episodes of The King Of Crenshaw will debut on August 23. One week later, the fifth and final episode will arrive. 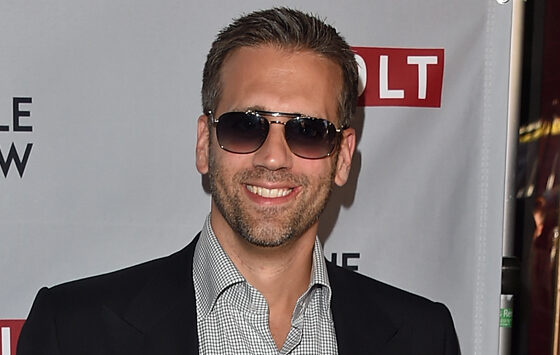 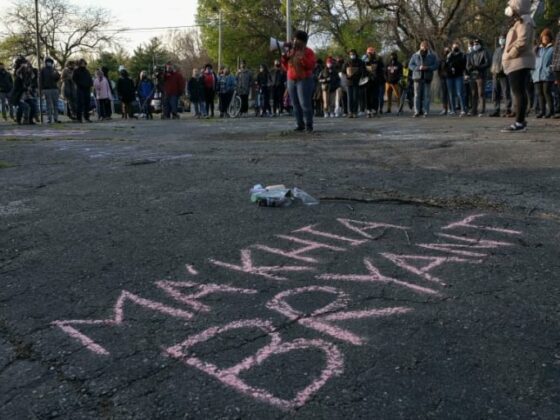