ESPN’s The Undefeated s is preparing for the launch of their next 30 for 30 podcast series, The King of Crenshaw. Set to debut later this month, the series will examine the legacy of the late Nipsey Hussle and his impact on the world of sports, entertainment and culture.

Los Angeles native Nipsey Hussle is known for his classic works like Victory Lap and collaborations with Jay-Z, but he is also known for his various connections to the world of sports. Throughout his career, he helped support the development of All-NBA guard Isaiah Thomas and Texas Tech basketball star Brandone Francois. He also supported Russell Westbrook’s Why Not? Foundation and worked with Puma to refurbish a basketball in the neighborhood he grew up in. Not to mention, he planned to launch The Marathon Agency before his death.

The King of Crenshaw will debut on ESPN’s podcast network on August 23. It will be made available through SiriusXM, Pandora, Stitcher and various other podcast platforms. 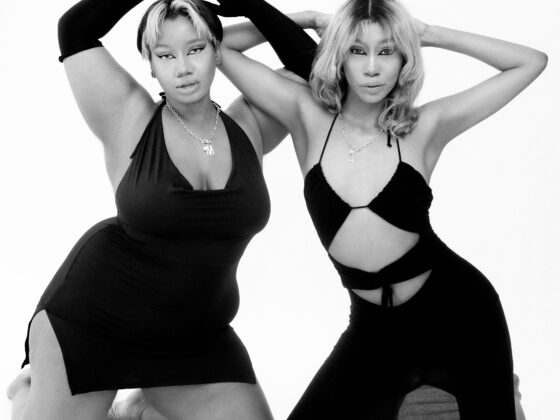 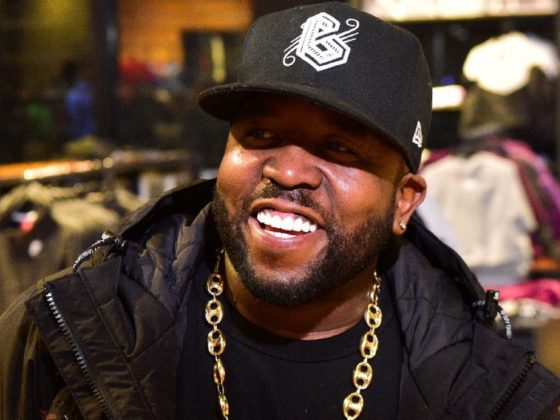 This website uses cookies to improve your experience while you navigate through the website. Out of these, the cookies that are categorized as necessary are stored on your browser as they are essential for the working of basic functionalities of the website. We also use third-party cookies that help us analyze and understand how you use this website. These cookies will be stored in your browser only with your consent. You also have the option to opt-out of these cookies. But opting out of some of these cookies may affect your browsing experience.
Necessary Always Enabled
Necessary cookies are absolutely essential for the website to function properly. These cookies ensure basic functionalities and security features of the website, anonymously.
Functional
Functional cookies help to perform certain functionalities like sharing the content of the website on social media platforms, collect feedbacks, and other third-party features.
Performance
Performance cookies are used to understand and analyze the key performance indexes of the website which helps in delivering a better user experience for the visitors.
Analytics
Analytical cookies are used to understand how visitors interact with the website. These cookies help provide information on metrics the number of visitors, bounce rate, traffic source, etc.
Advertisement
Advertisement cookies are used to provide visitors with relevant ads and marketing campaigns. These cookies track visitors across websites and collect information to provide customized ads.
Others
Other uncategorized cookies are those that are being analyzed and have not been classified into a category as yet.
SAVE & ACCEPT
Total
92
Share
92
0
0
0
Posting....