The Def Pen Sports Monday Morning Recap. A look back at the news for the week.

The biggest news of the week came on Sunday evening when Adam Schefter reported that Drew Brees would retire from football. Exactly 15 years to the day that Brees first signed with the Saints, he will hang up his cleats. Over the course of his 20-year career, he played five seasons with the San Diego Chargers before becoming the face of the Saints. Brees made the announcement side by side with his family.

Last Sunday the week was kicked off with 2021 NBA All-Star festivities. There was some last-minute shuffling with the rosters due to COVID issues. Zion Williamson got the start for Team Durant since Joel Embiid had to sit out. Embiid was exposed to a COVID positive person along with teammate Ben Simmons. Both sat out the festivities.

Devin Booker was replaced with Mike Conley in the All-Star Game and the Three-Point Contest. The big winners of the night were Domantas Sabonis in the Skills Challenge, Steph Curry in the 3-pt contest, Anfernee Simons in the Dunk Contest, and Team LeBron took the big game at the end of the night.

Blake Griffin signed with the Brooklyn Nets right around the same time. Griffin had been released by the Detroit Pistons. Now there is a four-headed monster in Brooklyn with KD, Harden, and Irving already on the roster.

Def Pen writer Lance broke down the second half of the Dallas Mavericks’ season. With Tim Hardaway Jr and company playing for a post-season berth it will be interesting to see the outcome.

For Houston fans, there was some good news among the 14-game losing streak as Christian Wood returned to practice. Wood has had a tremendous season and will look to stay healthy as the Rockets are surely headed for the Lottery.

Two veterans drafted in 2006 want out of their current situations. LaMarcus Aldridge and the San Antonio Spurs decided to part ways. Aldridge is looking to join a contender this season. The other issue comes from PJ Tucker and the Houston Rockets. Tucker had expected to be moved to a contender by now, and the Rockets have removed him from all team activities.

In negative NBA news, Meyers Leonard received his punishment for using an anti-Semitic slur while gaming on Twitch. The Miami forward will face a $50,000 fine, a one-week suspension from the team and facilities, and is required to go through training on diversity.

Caris LeVert returned against the Phoenix Suns. LeVert played 27 minutes for the Pacers and score 13 points in a 122-111 win over the Suns. The guard also pulled in 7 rebounds. Good news for Indiana moving forward.

G-League players on two-way contracts will be getting more freedoms and monetary opportunities. No longer will the NBA have a 50 game limit on two-way players. After the 50 game limit, the players will qualify for the league minimum salary. Two-way players will also be able to play in the Playoffs starting this season. This gives teams deeper rosters than ever before.

Finally, to round out NBA news, the legendary Dirk Nowitzki will have a statue of him built. Mark Cuban announced they had a sculptor hired and working on the project already. Nowitzki is more than worthy of the honor.

The Duke Blue Devils are undefeated in the post-season this year, so why didn’t they finish the ACC tournament? Well, as is the reason for everything bad the last year, COVID. A member of the team tested positive forcing the team to drop out of the conference tournament. They had already taken down Boston College and Louisville. The game against Louisville would be the last of their season.

For other teams, it was a traditional injury that hampered them in their tournaments. The Michigan Wolverines will be without Isaiah Livers indefinitely after hurting his foot. Tennessee’s John Fulkerson suffered facial injuries and will be out indefinitely as well.

The Kentucky Wildcats finished their worst season in the last 100 years. After losing to Mississippi State last Thursday, the Wildcats returned to Lexington to do the yearly who is staying who is going dance. Good news for Kentucky fans, two players have already made their intentions known. Devin Askew will return for a second season and is “locked in”. However, Cam’Ron Fletcher is going into the transfer portal to look for other opportunities. Neither comes as a surprise.

Possibly the biggest college basketball news of the week comes from the MAAC. Rick Pitino took his Iona Gaels to the conference tournament championship game. As the nine seed in the tournament, they had to take down the top overall seed Siena in the second round. After taking down Fairfield on Saturday night, Pitino is taking his newest team to the big dance. 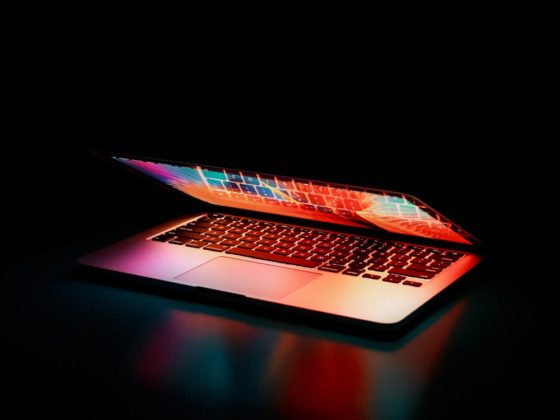 Why iGaming is Sweeping Across the US 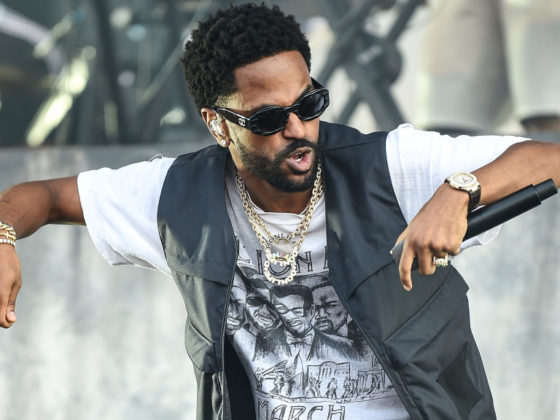