No, the title is not incorrect. The Brooklyn Nets are actually in the 2019 NBA Playoffs. After years of tanking and trying to undo one of the worst trades in NBA history, the Nets are back in the postseason. Their opponent is a tough test, the Philadelphia 76ers who boast one of the best starting lineups in the league.

Philadelphia has had one of the biggest transformative seasons in recent memory, especially considering they were already a playoff team last season. Since their exit last year at the hands of the Boston Celtics, the Sixers have added Jimmy Butler in an early season blockbuster trade and acquired Tobias Harris in a deadline deal. With both Butler and Harris, Philly has one of the best starting lineups in the NBA:

Yikes, that is a lot to handle for an opposing team. Embiid is already an other-worldly big man and Simmons is a crafty playmaker. Capable outside shooting may become an issue, but Butler and Harris are excellent in their own right. Butler, in particular, provides shot creation and Harris is a criminally underrated scorer too. The only issue is the bench unit, which leaves much to be desired. Guys like T.J. McConnell, Mike Scott, and Jonathon Simmons are going to have to play a role from the second team unless coach Brett Brown staggers his stars in such a way that reduces the need to rely on the bench. Boban Marjonovic may play an important part too and even play significant minutes.

The Sixers may be without their star center for a few games, a very problematic turn of events. Embiid has been battling knee soreness and has had his minutes more closely monitored. It turns out that he will be doubtful for Game 1.

Brooklyn, a team that is simply happy to be in the postseason, is a team not to be trifled with. D’Angelo Russell has blossomed into a star and made the All-Star team. The former Lakers prospect is averaging 21.1 points and seven assists per game this season and is the bonafide leader of the team. He has a tendency to become a chucker, averaging a career-high 18.7 shots per game, and could just as easily shoot 3-15 from the floor as he is 8-13. Russell can carry the team on his back for a game, pouring in points, but can be the cold freeze that ices his teammates out.

These are two different teams, in many ways. Philadelphia is loaded with stars and expectations. The culture has not really been established, because it is impossible to with so many moving parts. Brooklyn is finding its footing and has established a team-first culture. Guys like Spencer Dinwiddie, Joe Harris, and Caris LeVert are under the radar quality players. Head coach Kenny Atkinson has done a tremendous job with a bunch of pieces that are good-but-not-great and creating an unselfish environment. The Sixers have gone from looking like a team that could dismantle anyone to a confounding puzzle with pieces that are missing the appropriate edges and spaces.

For that reason, Brooklyn has a good chance to steal a game. The injury to Embiid will put a little more pressure on a bench that has not shown the ability to hold their own. The Nets have a capable center in Jarrett Allen who could be a little more effective in the paint without Embiid following him around. Brooklyn shoots a lot of threes too, and have one of the league’s best in Joe Harris, but are very average in most offensive categories. For some reason though, it feels like they will put together a quality game where the Sixers just do not have “it” and the Nets take advantage.

I will take the Sixers, but the injury to Joel Embiid coupled with the Nets just being feisty makes me feel like it will go at least five games, maybe even six.

Prediction: Sixers with the series 4-2 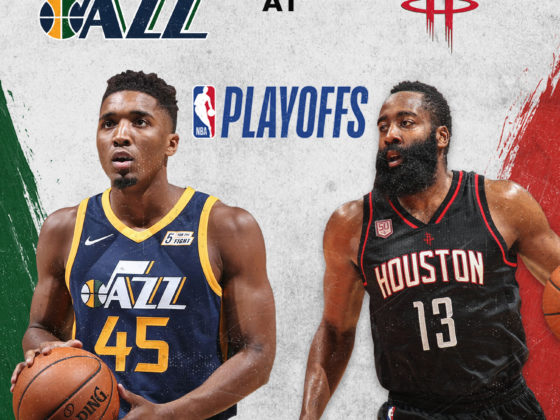 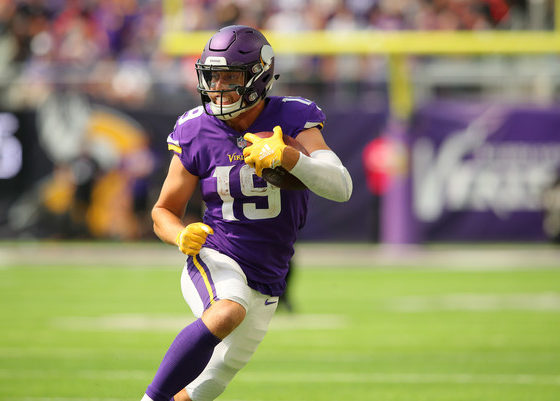