After representing the Philadelphia 76ers on Sunday in the All-Star Game, Joel Embiid will be out one week with left knee soreness, according to Shams Charania from The Athletic. Embiid had an MRI that showed no structural damage on his knee. The big man will receive treatment that involves physical therapy and load management to improve his condition before being re-evaluated in one week.

Embiid played recently in the All-Star Game as a starter and played 23 minutes for Team Giannis. During his time in the court Embiid posted 10 points, 12 rebounds and 1 block. Embiid has played an important role in both ends for the Sixers team that currently sits in the fifth seed in the East with a 37-21 record. This season Embiid is averaging 27.3 points, 13.5 rebounds, 3.5 assists and 1.9 blocks per game. 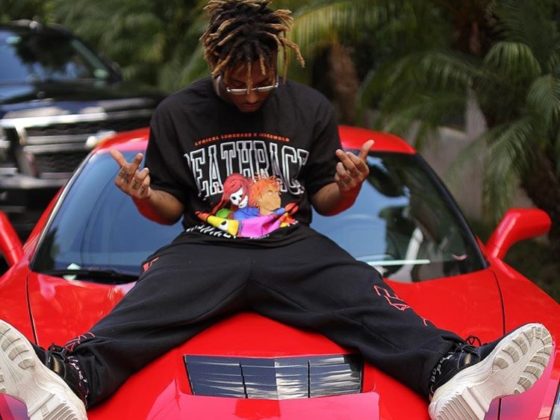 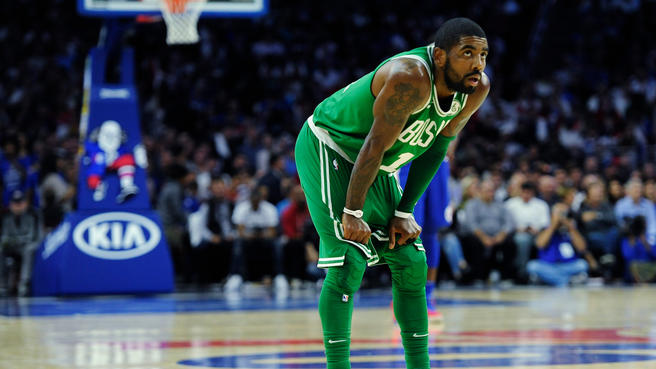 Kyrie Irving on Young Teammates, Celtics Struggles: “It’s Been a Trying Year For Us”