After trading away Dario Saric and Robert Covington for Jimmy Butler, the Philadelphia 76ers are in need of shooting. Philadelphia is rumored to be ‘highly interested’ in Cleveland Cavaliers‘ shooting guard Kyle Korver to help boost their 3-point shooting, according to Marc Stein of the New York Times.

But that will be harder for Philadelphia to make happen without Jerryd Bayless’ handy $8.6 million expiring contract to help facilitate a trade.

Korver is in the second season of a three-year, $22 million deal he signed with the Cavaliers in 2017. The Sixers instead plugged Bayless into the Butler trade to help make that salary cap math work.

When the Sixers traded away Saric and Covington, they gave away two valuable shooters that helped spread the floor. Covington was the teams highest 3-point percentage shooter at 39.0 percent, while Saric posted a steady 30.0 percent from beyond the arc.

While the team still has great shooters in J.J. Redick and Landry Shamet, it wouldn’t hurt to add a career 43.1 percent 3-point shooter in Kyle Korver. The 37-year-old Korver is in the second season of his 3-yr/$22M deal with the Cavaliers. 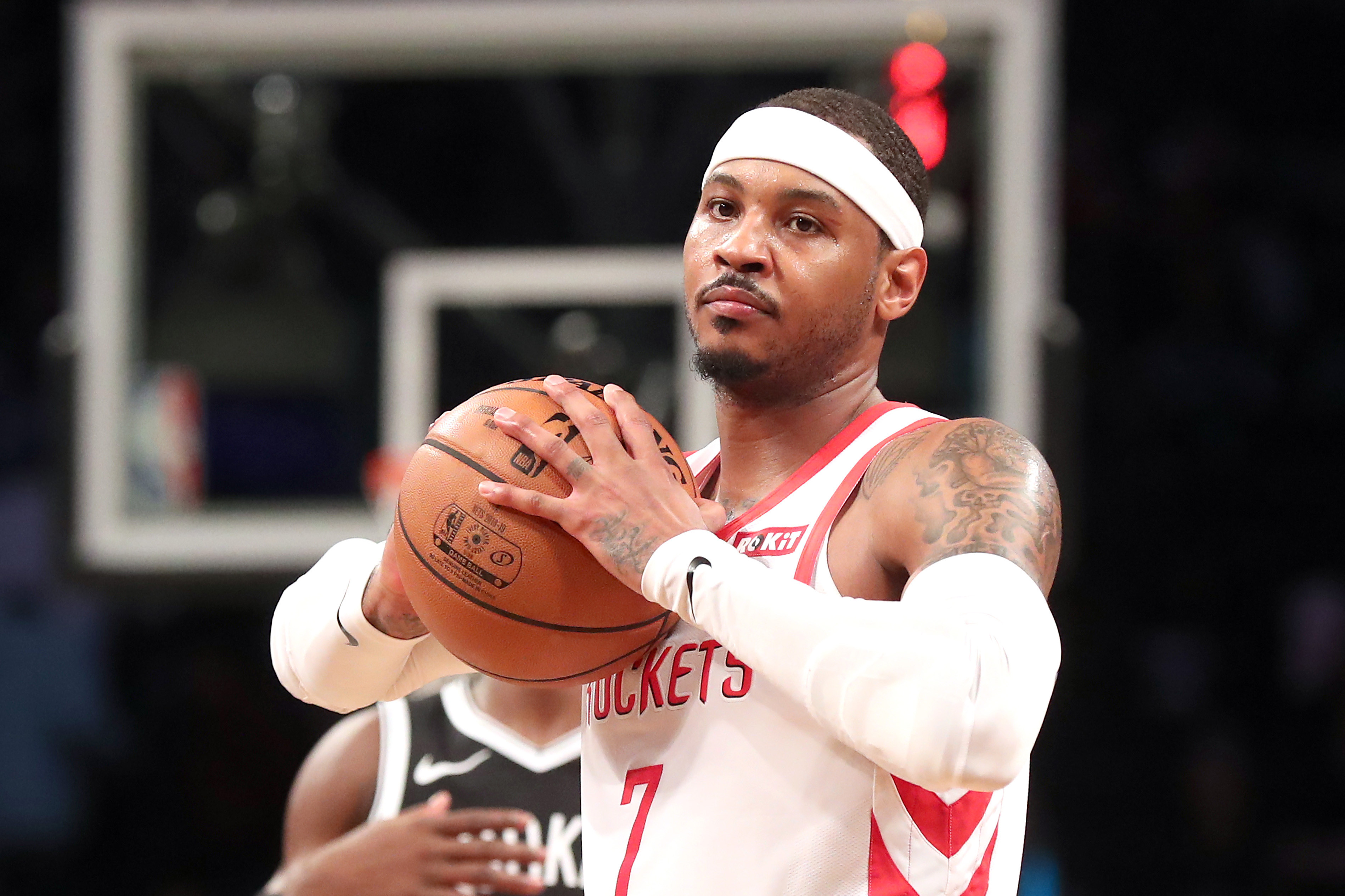 Carmelo Anthony is Essentially Gone, What’s Next for the Houston Rockets? 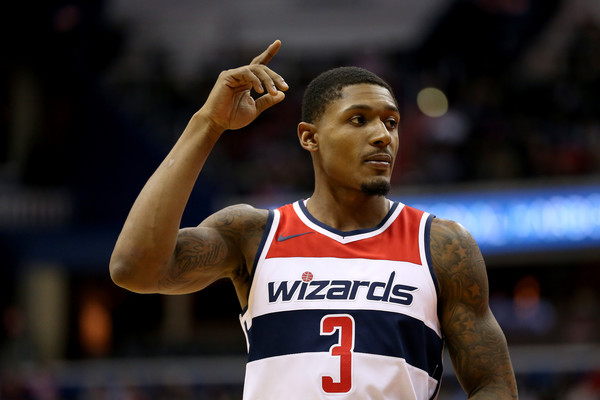