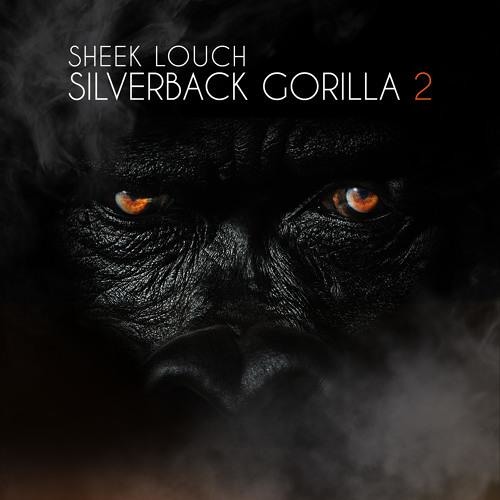 The wait is finally over. After releasing countless freestyles which were all compiled on the Halloween mixtape that dropped, ‘Gorillaween‘, his studio album ‘Silverback Gorilla 2’ is officially here.

When focusing on his album ‘Silverback Gorilla 2’ we were treated to a few cuts from the projects prior to today’s release; ‘No Losses‘ featuring Fabolous, ‘What You Want The Money For‘ featuring Swizz Beatz, ‘I Luv It‘ featuring Ghostface Killah, ‘What’s On Your Mind‘ featuring Jadakiss & A$AP Ferg, ‘Bang Bang‘ featuring Pusha T and lastly or firstly ‘Hood Nigga‘ featuring Billy Danze, Trae Tha Truth & Joell Ortiz.

As you can see quite the few records were released but SBG2 is loaded with 17 tracks in total so there is many more to enjoy. With that said, check out the album below as the stream is officially available courtesy of Spotify. 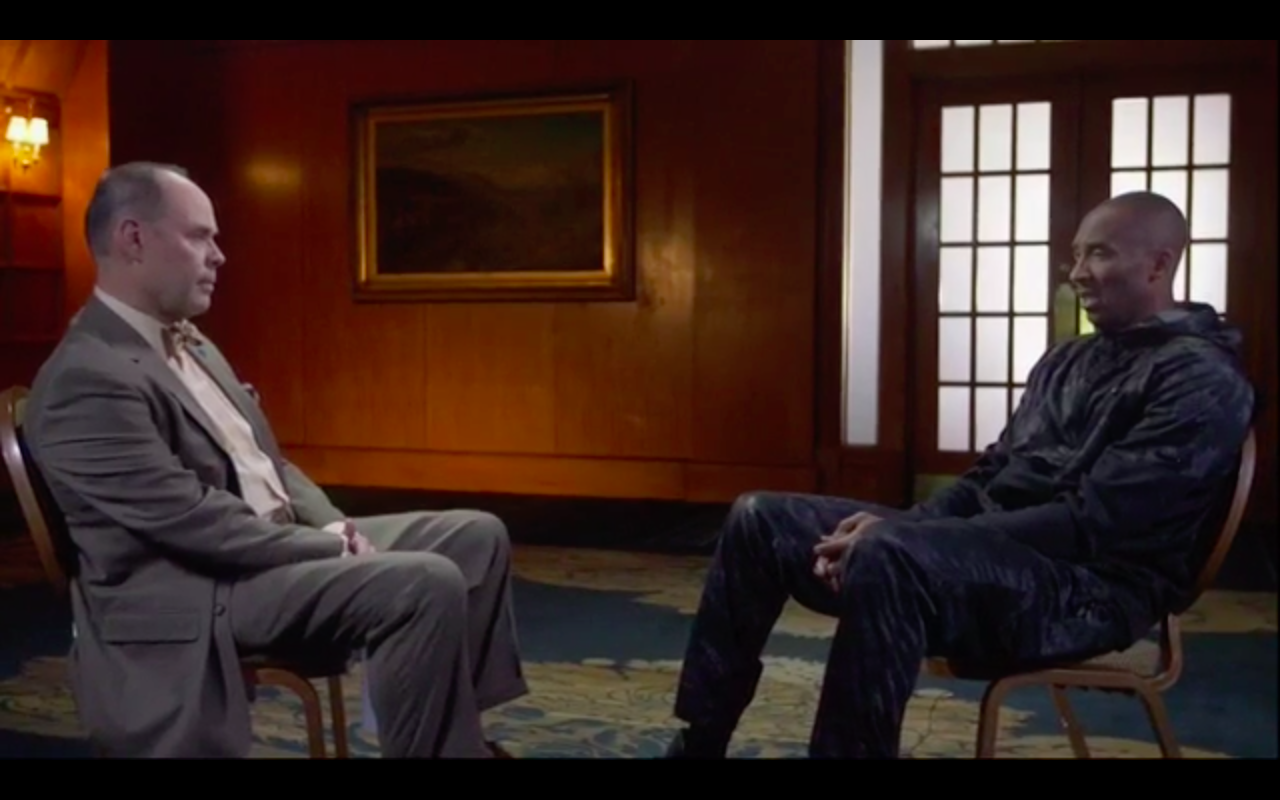 VIDEO: Kobe Bryant talks to Ernie Johnson About Retirement, His Past and His Regrets