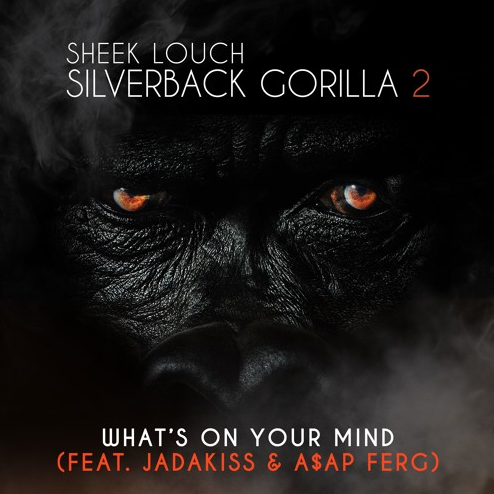 Okay Sheek, I see you really not playing around right now. First we got the single,’Hood Nigga‘ back in June featuring Joell Ortiz, Billy Danze and Trae Tha Truth. Next Sheek provided ‘Bang Bang‘ off his upcoming album Silverback Gorilla 2 featuring Pusha T.

On Halloween he delivers a 29 track mixtape dubbed ‘Gorillaween‘ which featured some new music like ‘Sucka Free‘ featuring Jadakiss, ‘Keep It Gee‘ featuring Styles P and his past freestyles that he released throughout the year leading up to this new album.

Now with the announcement that SBG2 will be releasing this December 4th it is only right he drops another single but this time around he taps Jadakiss and A$AP Ferg for ‘What’s On Your Mind’. Keeping it very New York City with this as he always does, you can expect for this banger to get spins on the radios and in the clubs. Check out the single below and when the official tracklist and pre-order is available we’ll keep you guys posted. 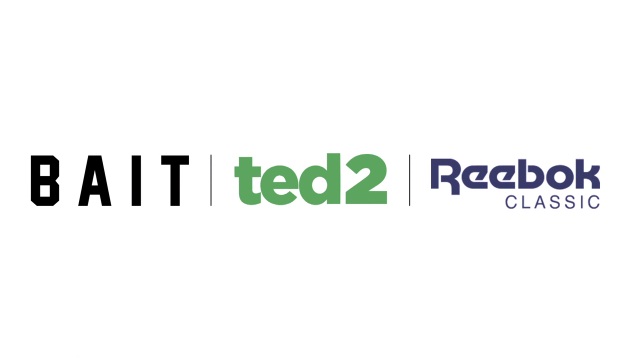 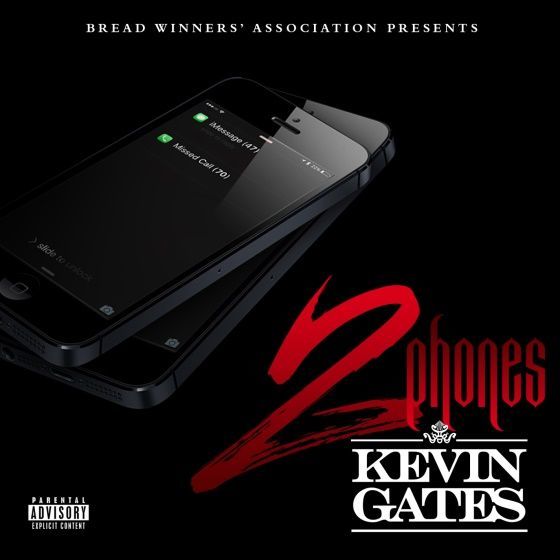