It’s always interesting when you are dealing with a player from a different country and you start to uncover what the player is as a person. Remember when the Brooklyn Nets were dealing with Andrei Kirilenko and then just up and left to help the Russian International team?

Well we have another story involving a Russian who plays for the Brooklyn Nets. Sergey Karasev. His father is Vasily Karasev and coaches the best team in Russian basketball. In a recent interview he talked about his son (via Sportnado) and dropped the little tidbit that son Sergey won’t be anywhere near a Nets jersey in the near future.

He’s all right, he plays tennis, preparing for the new season. We are waiting for offers from clubs. It is difficult to say where he will continue his career.

I would not rule out any options. If there was a serious proposal from the European club that will fight for the title next season, all things are possible. One thing for sure: Sergey will no longer stand for “Brooklyn”.

Well. Guess that’s that then. I’m sure the Brooklyn Nets won’t be happy that they got the news from the players’ father but they now know that they have an extra roster spot so no point dwelling on it. Moving on. 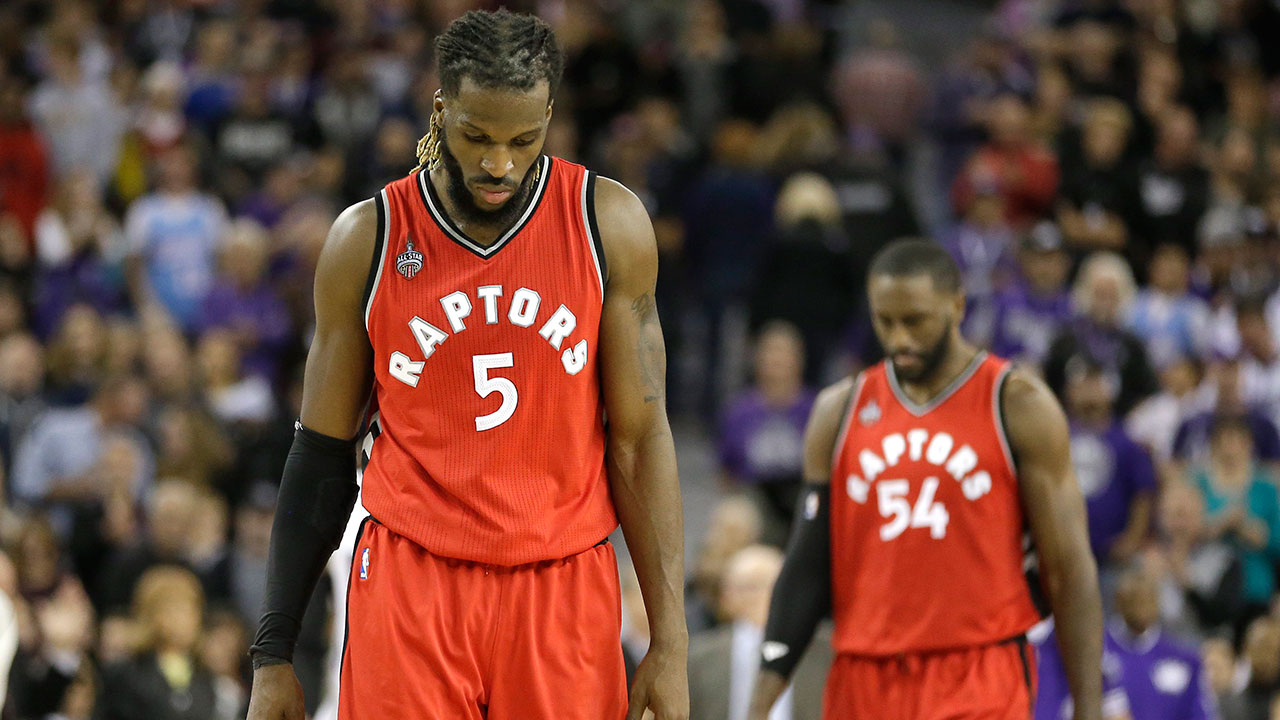 DeMarre Carroll Played Through Multiple Different Injuries In The Playoffs 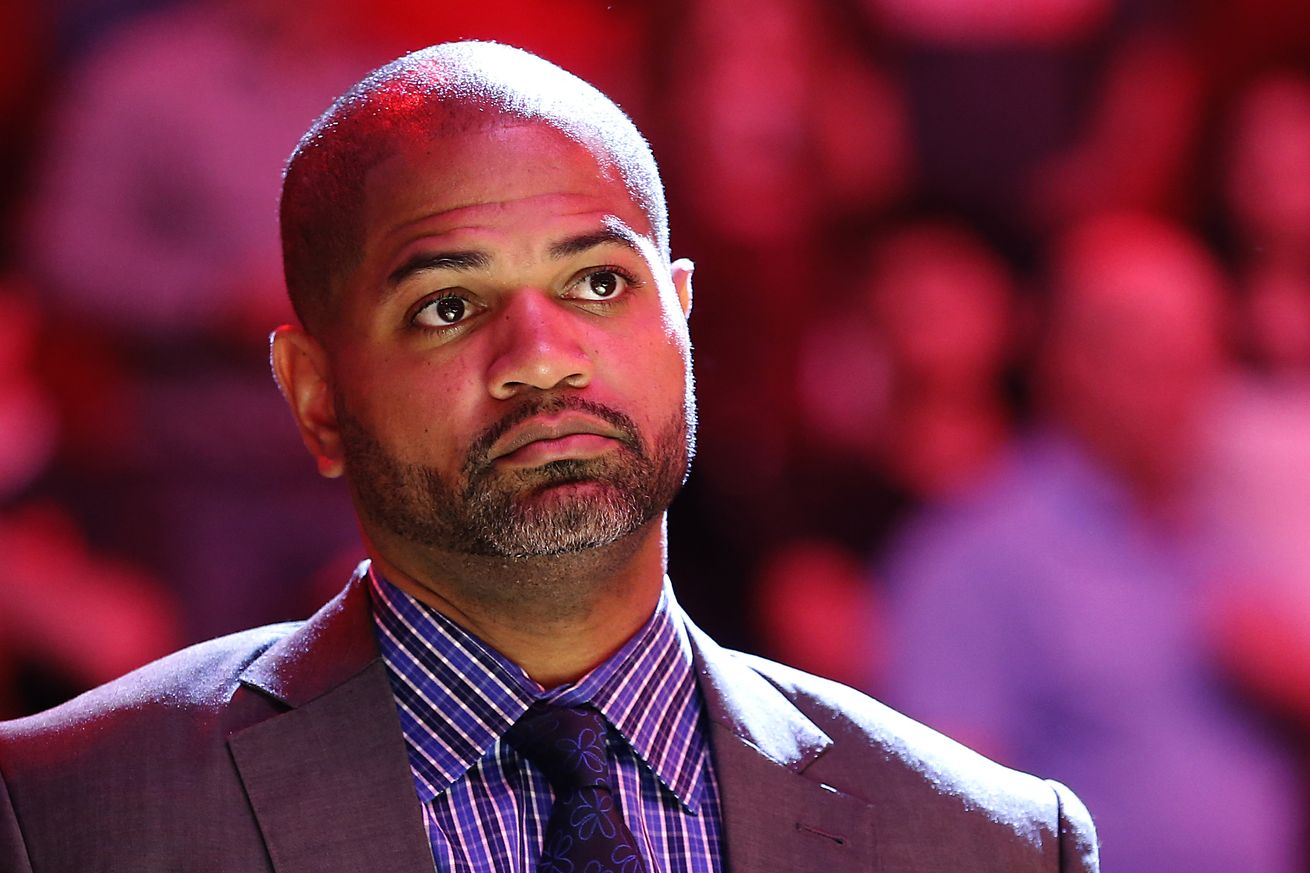