The Rams’ performance on offense during Super Bowl LIII left a lot to be desired. But there’s no shortage of personnel taking the blame for the lackluster, three-point effort. Much like quarterback Jared Goff, head coach Sean McVay is publicly holding himself accountable.

Sean McVay admitted he was outcoached by the Patriots after their tough #SuperBowl loss. pic.twitter.com/wntHi0dmik

The stats back up McVay’s general assessment. New England beat Los Angeles in just about every meaningful category. The Pats gained 407 total yards to the Rams’ 260.

Despite giving up over 400 yards (which isn’t really all that bad against the Patriots), L.A. was good on defense for the bulk of the game. Giving up only a field goal before halftime was as good an effort as could have been expected.

However, the Rams just didn’t have an offensive answer. Los Angeles punted an incredible nine times.

Despite making it out of the NFC, the Rams did face questions late in the regular season as their offense struggled down the stretch, at least compared to what they did earlier on. The season-ending injury to receiver Cooper Kupp seemed to have a dramatic impact on the team. His absence meant a reshuffling of roles on the outside. A lot of those questions that appeared solved resurfaced under the biggest light.

The other big question mark regarding the Rams offense revolves around the usage of Todd Gurley. The 24-year-old was an MVP candidate for through most of the regular season before a nagging injury slowed him down, even forcing him to miss games late in the season. Gurley never got back on track. Specifically, in the Super Bowl, the running back had 10 carries for 35 yards.

For McVay and the Rams, it was a really good season and the future is bright. But the season ended on a particularly dark note. 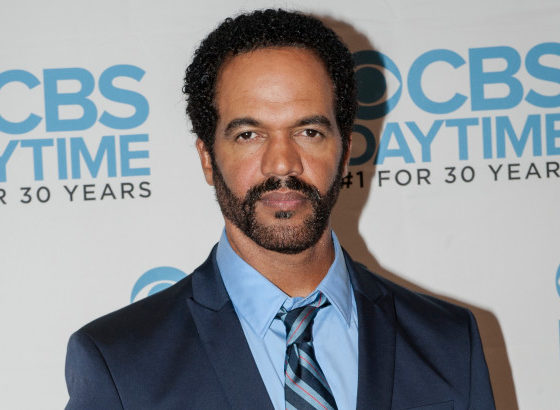 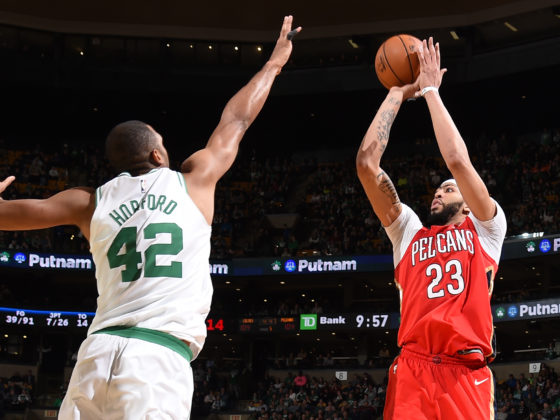 REPORT: Anthony Davis Tells Pelicans He Prefers to be Traded to Lakers, Knicks, Bucks or Clippers