The Young and The Restless star Kristoff St. John has died at the age of 52.

An official at the Los Angeles Police Department confirmed that the actor was found dead in his Los Angeles home on Sunday.

According to the LAPD, St. John’s death “could possibly be an alcohol overdose.”

It appears St. John’s death is not considered suspicious, as LAPD officials confirmed they have passed the case on to the Los Angeles Coroner’s Office.

His sudden death comes after the actor threatened suicide in 2017. As Radar reported, St. John’s ex-wife, boxer Mia St. John, called the cops after the actor texted her disturbing photos of himself holding a gun to his head.

The actor was hospitalized for a 72-hour psychiatric evaluation.

“The news of Kristoff St. John’s passing is heartbreaking. He was a very talented actor and an even better person. For those of us who were fortunate enough to work with him on ‘The Young and the Restless’ for the last 27 years, he was a beloved friend whose smile and infectious laugh made every day on set a joy and made audiences love him,” the companies’ statement read. “On behalf of the Y&R cast and crew, CBS and Sony Pictures Television, we offer our heartfelt sympathy to his family and loved ones, especially his two daughters, Paris and Lola.” 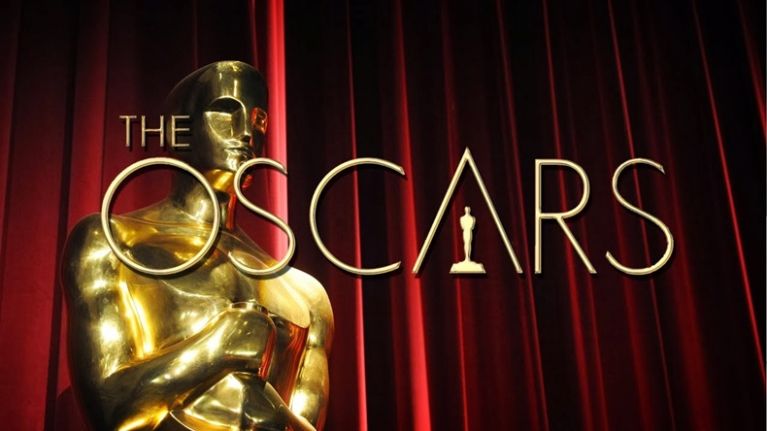 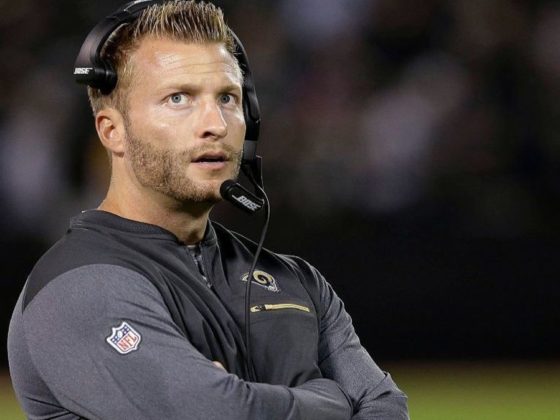 Sean McVay on Super Bowl Loss: “I Got Outcoached”