Scott Perry is expected to continue on as New York Knicks general manager despite recent front office moves. As reported by Shams Charania of The Athletic, Scott Perry has received a one-year deal with the Knicks that will keep him in his current post.

Sources: The Knicks will retain Scott Perry as general manager on a one-year deal.

Perry’s future of the team had been the subject of growing speculation after James Dolan fired coach David Fizdale and subsequently fired team president Steve Mills a few months later in the midst of another disappointing season.

The Knicks, no strangers to the NBA Draft Lottery at this point, currently sit at 21-45, 12th in the Eastern Conference standings and primed for another high draft pick. Overseeing team operations alongside Perry is Mills’ replacement as team president, former player agent Leon Rose. 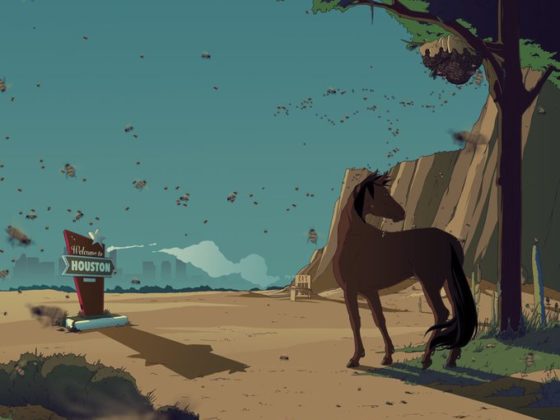 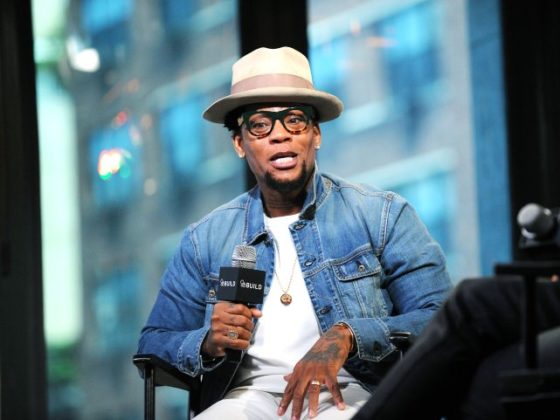