We’re nearing the end of spring and that means one thing in the world of Hip-Hop. We’re closing in on the announcement of the 2019 XXL Freshman List. This year, there are those like Reason, DaBaby, Gunna and more who have already made their case for this year’s list. Also, artists like Sheck Wes and Blueface have set themselves apart thanks to big hits. Something that makes this year special is the emergence of woman rappers who each have their own unique style. More recently, we have seen the rise of artists like Dream Doll, Megan Thee Stallion, Tierra Whack and Coi Leray. Alongside these new rappers, Saweetie is looking to cement herself in this year’s class with a strong project.

Saweetie has released her latest project, Icy. The California native announced the project earlier this month and followed it up with an appearance in Kid Ink’s “YUSO” video with Lil’ Wayne. This Friday, Saweetie’s latest project comes with seven new records and two mysterious features. Check out the full project above an be sure to stay tuned for videos to follow. Also, check out Saweetie on tour with Cardi B as well as Rolling Loud’s Five Year Anniversary in May. 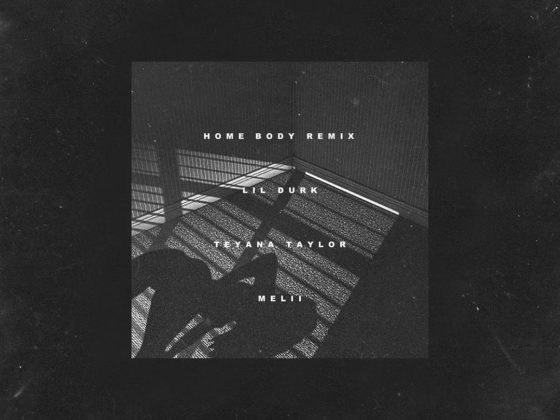 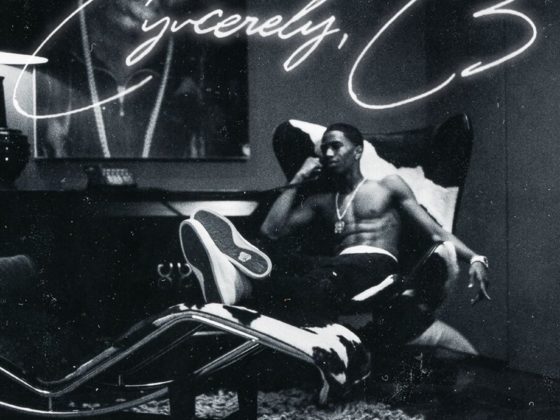