New York’s own, King Combs, is back with a brand new project. Cyncerely, C3 comes with an impressive slate of features. Established artists like Jeremih and Ty Dolla $ign make appearances on records like “Naughty” and “Good To Ya”. In addition, rising artists like City Girls, 03 Greedo and Tee Grizzley show out on songs like “Surf” and “The West”. Per usual, Kai Cash also appears on the Bad Boy release. Overall, the project comes with nine new records and twenty-five minutes of new music to get the summer going.

With his latest project, King Combs will look to further cement himself as an artist known for his talent and not for his relationship with his father, Diddy. In an interview with Billboard, he said, “I think the advantage of being Puff Daddy’s son is definitely getting advice and being able to learn the ropes and see how to do certain things and how not to do and just basically getting to see the success by just watching him and being a fly on the wall.” He added, “I think the disadvantage is probably the people like you said doubting me or thinking we don’t work as hard as they do or them thinking people probably write for me or make my beats.”

Cyncerely, C3 will look to put him in the conversation with some of your favorite artists. Check out his latest project above and let us know what you think. 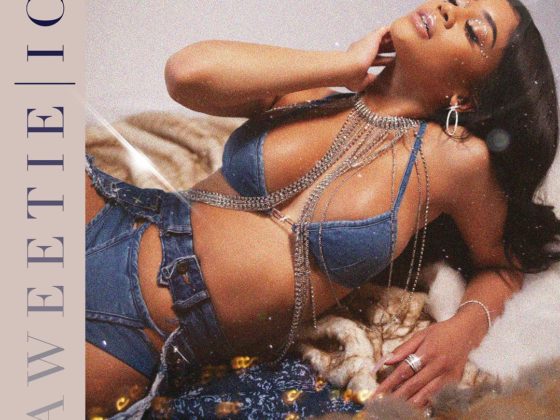 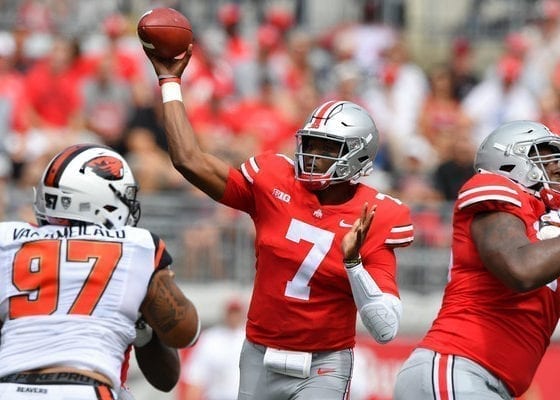