The woman who is largely responsible for inspiring Jennifer Lopez’s character in the blockbuster hit, Hustlers, is reportedly threatening to sue. Samantha Barbash earned five years of probation after pleading guilty to drugging clients and stealing credit card information. Shortly thereafter, she appeared in New York Magazine and inspired the movie script we now know as Hustlers. However, Barbash was not happy with how she was compensated for the film.

Barbash’s attorney, Bruno Gioffre, stated that the project was a “flagrant violation of her rights.”

Previously, Barbash told TMZ that she denied STX Entertainment’s initial offer for the rights to her life story.  She said, “I wasn’t giving up my TV and film rights… for peanuts.” She added, “J-Lo doesn’t work for free — why would I?”

In response, STX Entertainment stated, “We will defend our right to tell factually based stories based on the public record and look forward to resolving this matter before a judge.”

Barbash’s attorney hopes to make a deal with STX Entertainment in the next ten days. If a deal is not reached within the desired time frame, Barbash is reportedly prepared to go to court.

Jennifer Lopez has not issued a statement in regards to the matter. 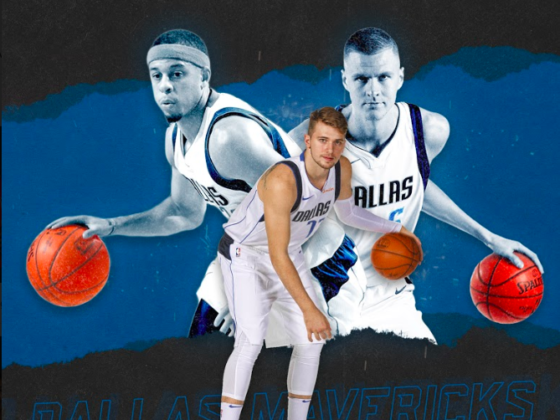