SAINt JHN is easily one of the most accomplished creatives in the world of music today. The Brooklyn native has worked alongside Kanye West, Usher, dvsn and countless others. As a solo act, he’s also worked with the likes of SZA and Gunna. With all these done as both a songwriter and a solo recording artist, one track seemingly comes up time and time again — “Roses.”

Released in 2019 along with remixes featuring Future and Imanbek, “Roses” went platinum multiple times in several different countries and even earned Diamond status in France. Ultimately, it earned SAINt JHN a nomination at the 2020 MTV Video Music Awards and won the “Best Remixed Recording, Non-Classical” category at the 2021 Grammy Awards. As hard as it may be to believe, SAINt JHN didn’t initially envision himself releasing that song as his own.

“I tried to write a song for Beyoncé one time,” he said during a recent appearance on I Am Athlete.

SAINt JHN has gone on to work with Beyoncé and Jay-Z on other endeavors and tracks, including “Brown Skin Girl” from the Lion King soundtrack. However, it appears that SAINt JHN has had more success not writing tracks with the intention of offering them to the Renaissance star, but rather letting the process happen naturally.

“At the time, they told me that she was working on…whatever project that she was working on prior to 2018 because I wrote ‘Roses’ in 2015. Maybe? It could’ve been in 2016. It was one of those years. They said that she was looking for records or she was looking for ideas. I was like…this. In my mind, if she did this it would be somewhere that she hadn’t gone before. When you’re trying to write a script for an actor, I’m not writing Training Day for Denzel. He did Training Day already. Why would he want to do it again? I’m thinking of the movie he hasn’t done, the movie he needs to do or where he’s going next,” he explained. 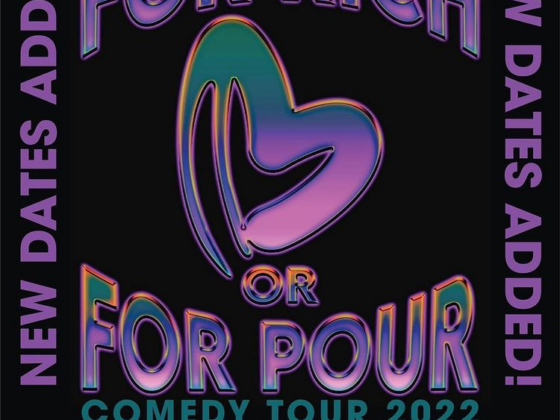 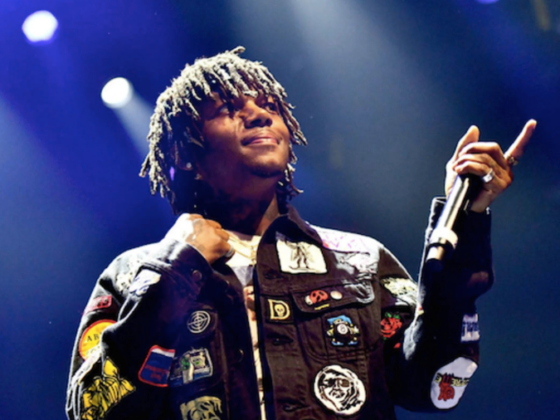