Former Indiana Pacers forward TJ Warren has signed a one-year deal with the Brooklyn Nets. The team is currently attempting to trade All-Star forward Kevin Durant and All-Star point guard Kyrie Irving. Warren, who has dealt with some injuries, could be a good complimentary player with the assets the team hopefully gets back for Irving and Durant. The team is still fielding offers for Kevin Durant while Kyrie Irving is expected to eventually be traded to the Los Angeles Lakers. Warren could be the leading scorer for the team next year after signing with the team.

The past two NBA seasons have been a rough period for TJ Warren. He missed all of the 2021-22 season and played just four games in the 2020-21 NBA season. Injuries have undoubtedly been an issue for him over the past two seasons, but the talent is there when he is healthy. In the 2019-20 season, Warren averaged 19.8 points, 4.2 rebounds, 1.5 assists, and 1.2 steals per game. He paired those numbers with a field goal percentage of 53.6 percent and a three-point percentage of 40.3 percent.

TJ Warren (35 PTS, 7 REB) filled it up for the Pacers as they ended their losing streak#IndianaStyle pic.twitter.com/qMx7NWjhp7

The Brooklyn Nets are about to begin a new era in their franchise after a disastrous end to the last one. With the current makeup of the roster paired with the players, it could get back in trades perhaps the team could still compete for a playoff spot. TJ Warren needs to be healthy to be a go-to scorer, but if he is then the Nets have a guy capable of helping them win games. They won’t be title contenders anymore, but maybe the future isn’t so bleak moving forward. 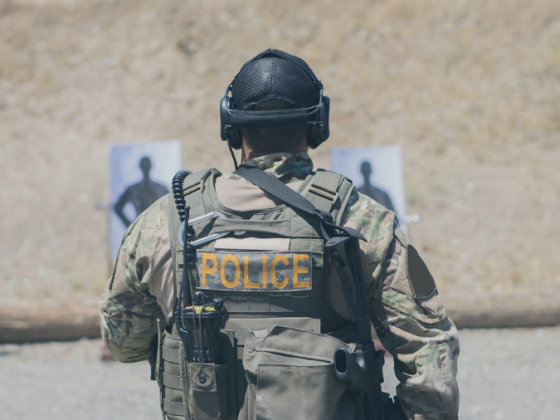 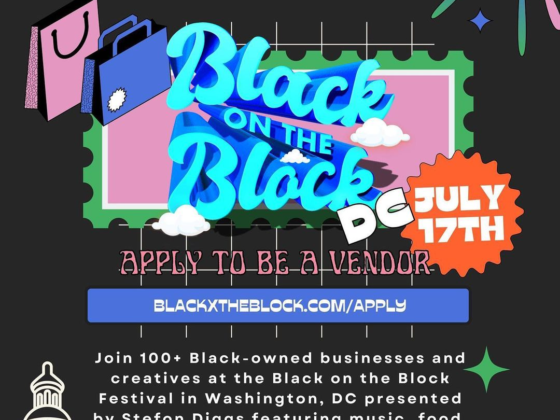