Beyoncé connected talents ranging from Jay-Z and Kendrick Lamar to Mr. Eazi and Jessie Reyez for The Lion King: The Gift, an album inspired by Disney’s latest live-action installment where she stars as Nala.

The first single SPIRIT debuted ahead of the album release with magical visuals featuring Blue Ivy who is also featured on the song BROWN SKIN GIRL.  The Lion King: The Gift features 14 songs with 13 interludes from the film. Beyoncé intentionally featured artists beyond American talent for the album, her second release of 2019.

“This soundtrack is a love letter to Africa, and I wanted to make sure we found the best talent from Africa,” says Beyoncé during a Good Morning America interview. 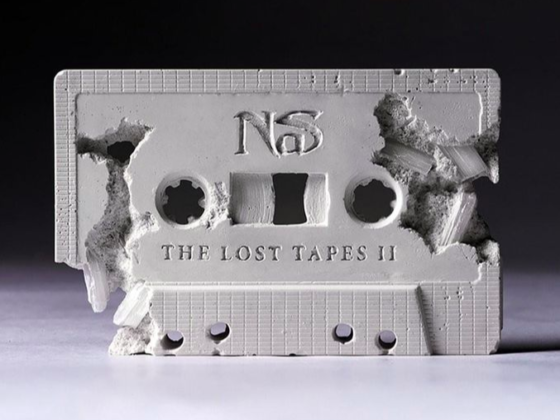