Atlantic Records is celebrating not one major release, but two. In the world of Hip-Hop, Jack Harlow has delivered his sophomore album, Come Home The Kids Miss You. Elsewhere, singer-songwriter Sabrina Claudio has returned with the release of her fourth studio album, Based On A Feeling.

Based On A Feeling falls in line with several of her previous projects. While it isn’t quite a holiday celebration like 2020’s Christmas Blues, the 11-track effort is as concise and compact as fan-favorite releases like About Time and Confidently Lost. Furthermore, Based On A Feeling leans toward her R&B talents rather than her Pop exploits on Truth Is in 2019.

Sabrina Claudio’s latest work arrives with out a tour to accompany it. However, her fans can still catch her on the road this summer. First up, Claudio is scheduled to take the stage at Pharrell’s Something In The Water festival next month. Two weeks later, she’ll make her way  overseas for shows in Belgium and Switzerland.

Based On A Feeling is here for your listening pleasure. Check out the project below. 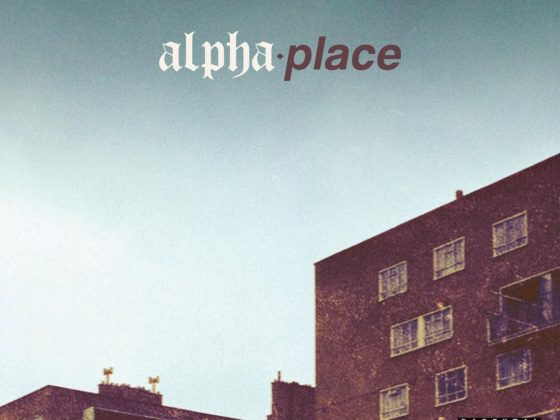 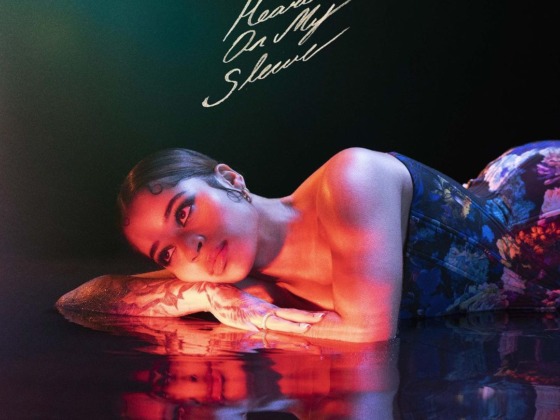 Ella Mai Returns With ‘Heart On My Sleeve’