Last season in the MLB was a year that saw two first time MVP winners, in the American League (AL) it was Boston Red Sox Mookie Betts and in the National League (NL), it was Christian Yelich of the Milwaukee Brewers. Both of these players had true breakout seasons and helped their clubs immensely.

This past season was the first for Yelich in a Brewers uniform and it was a major breakout season for the then twenty-six-year-old outfielder. He completed the season with a batting average of .326, 36 homers and 110 RBI, dwarfing any season he had in the past as a member of the Miami Marlins. His best season prior to last was in 2016 when he batted .298 with 21 homers and 98 RBI.

If anyone thought last year was impressive for Yelich where he received 29 of the thirty first-place votes to win MVP, then they are going to be blown away by what he has been able to do so far this year. Yelich had a short chase for the Triple Crown which has not happened since 2012 when Detroit Tigers first baseman Miguel Cabrera accomplished the historic feat.

He has been unreal with an average .349, 29 homers and 63 RBI in only 71 games for the Brewers in 2019. Currently, he is on pace to absolutely shatter his past MVP season and possibly set records for one of the best seasons in MLB history. However, despite Yelich being able to keep up this pace through almost half of the season, is it really possible for him to continue the tear in the second half?

A great season is something that 2018 American League MVP Mookie Betts isn’t having, he has struggled at the plate so far this year with a .265 batting average, 13 home runs and 36 RBI through 75 games played, striking out 51 times when he only went down on strikes 91 times all last season. Betts is on a Red Sox team that is trying to piece things together and “right the ship” after their World Series victory last year.

This might not sound like a bad season for an average MLB player but Betts isn’t average, in 2018 he batted .346 with 32 homers and 80 RBI. Those numbers not only helped him win the MVP in convincing fashion getting 28 of the possible 30 first-place votes, but he also won the AL batting title, a World Series Championship, a Gold Glove award and a Silver Slugger award making it by far his best season in the MLB.

Jumping back into the 2019 season the Boston Red Sox have been struggling with a record of 42-36, currently sitting 88 games back of the AL East-leading New York Yankees (49-27) and Tampa Bay Rays (44-33) It’s hard to say that the struggles of Betts haven’t had a huge impact on the Red Sox so far this season. He isn’t the only player on the team of course and there are other players struggling as well, but any team that has an MVP caliber player needs him to play at that level consistently to be successful.

Betts also had a somewhat down year in 2017 in some categories, batting much lower than he did in his MVP year at .264, had fewer homers at 24 but had 22 more RBI with 102. He is a great hitter that has shown signs of inconsistency over the past couple seasons, but after the season he had in 2018 it’s hard to see these struggles continuing. However, baseball is a very streaky sport that once you get into a funk it’s sometimes hard to get out of it, and when you’re hot you stay hot, Christian Yelich and Mookie Betts are perfect examples of that. 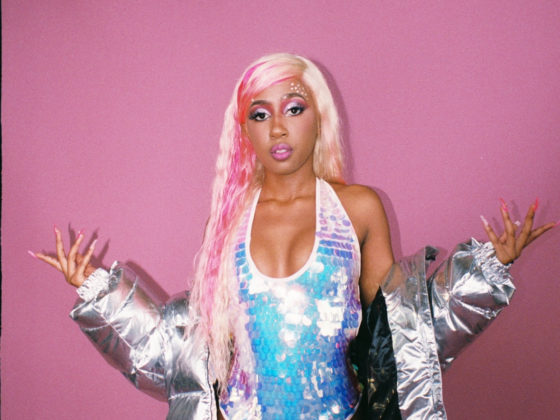 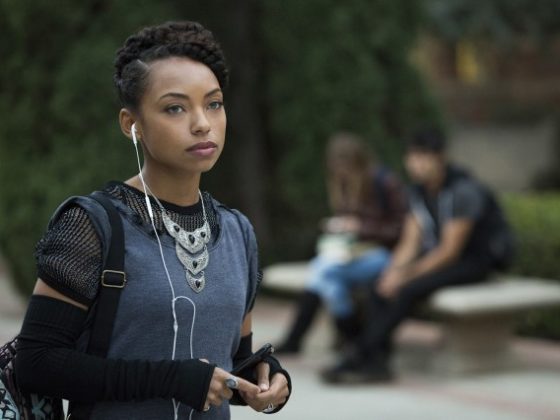