Rihanna discussed the possibility of releasing new music in the near future at a recent Savage Fenty. In a video captured by the Associated Press, the chart-topping star explained that she is in the process of working on something new, but it is not necessarily attached to her upcoming Super Bowl performance.

“[The] Super Bowl is one thing, but new music another thing. Do you hear that fans? The second that I announced [that I would be performing at the Super Bowl], I said, ‘They’re going to think my album is coming. I need to get to work.’ I do have new music coming out. We’ll see. [It’s] unrelated,” she said.

Rihanna has not released a solo studio album since 2016. Since then, she has appeared on records with Kendrick Lamar, PARTYNEXTDOOR, Bryson Tiller and several others. Not to be forgotten, she also appeared in Guava Island with Donald Glover and she has expanded her company, Savage Fenty, into a billion-dollar enterprise.

As for her solo work, Rihanna recently delivered her first single since Anti. “Lift Me Up” serves as the lead single for the upcoming film, Black Panther: Wakanda Forever. She is also set to perform at the Super Bowl in Arizona this February. 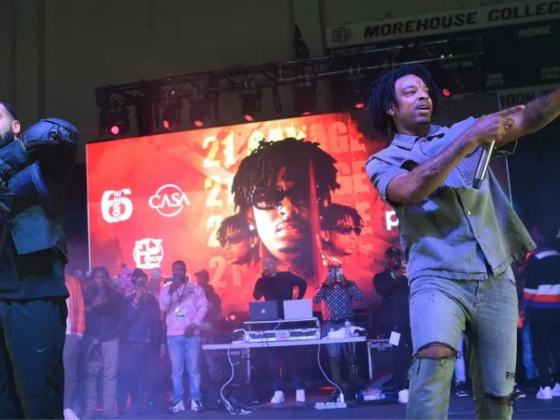 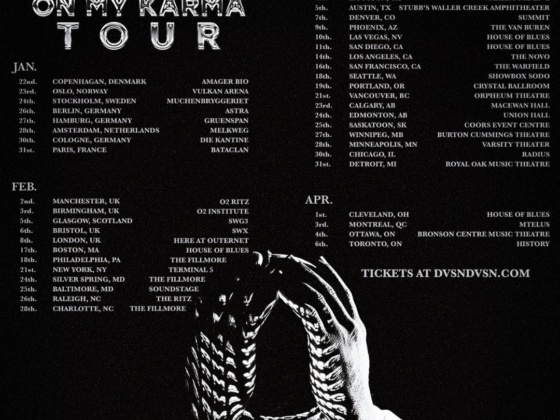