Tiger Woods won the Masters, Game of Thrones returned and the world continued to celebrate the legacy of Nipsey Hussle. Somewhere in the background, Donald Glover released a film called Guava Island at Coachella that featured Rihanna. However, it was probably the third or fourth most talked about topic over the weekend. When it was discussed, most critics spoke about the cinematography or the use of Donald Glover’s music within the film. Very few discussed the act of protest that the film attempted to display.

While headlining the first night of Coachella, Glover used his platform to discuss the impact that capitalism has on Black bodies. With that being said, he did it in his own way that is somewhat palatable to a large audience. Following his character, Deni, Glover told the story of a musician who used a music festival to defy political figures in an act of rebellion against capitalism. Moreover, he conveyed this message while showcasing Black people in Cuba which is something that is not often seen in a Hollywood-like film. Nevertheless, most reviews of the film have ignored Glover’s attempt at protest art. However, this is nothing new for Glover.

Donald Glover’s career path has led him to this point. After watching Guava Island, it’s become clear that Glover is Hip-Hop culture’s most widely accepted political critic. If Kendrick Lamar had attempted to make a film critiquing capitalism at a festival that celebrates capitalism in the way that Coachella does, Fox News would have a field day. It would be the most talked about thing in entertainment aside from Game of Thrones. Instead, Glover dropped the movie and we’re talking about everything but the political statements he’s trying to make. The same could be said about Glover’s attempt to discuss Kanye West in his video for “Feels Like Summer.” Glover dropped “This Is America” and he was hosting Saturday Night Live not too long afterward. It appears that there’s no political statement Glover can make that will make him a part of counter-culture. In a weird way, it appears that Glover wants to be a sociopolitical critic that exists within counter-culture, but he’s not allowed to be one.

At this point in time, it’s unclear what Glover’s next project will be. Season three of Atlanta has been delayed and there are no major Donald Glover films set for this summer. With that being said, it would be silly to think that he would just take the summer off and do nothing. As calculated as Donald Glover is, he has seldom been one to take time away from art. He’s always working and creating. There’s nothing that he can’t do or won’t do, but will the art be received in a manner that he hopes it will be? Does he care? The answers to both of those questions are unknown.

With an election on the way and the uncertain nature of American society, it would be naive to think that Glover would stop making political statements in his music. It’s just bizarre that a Black guy from Atlanta who got his name from a Wu-Tang name generator can make critiques about gun control, race and capitalism without being labeled as controversial. Yes, Kendrick Lamar and J. Cole do these very things in a more critical manner, but neither are as accepted by white culture as an apolitical figure like Drake is. Donald Glover is accepted. His ability to be critical while being accepted by white, heterosexual capitalist culture is what makes him an interesting case study in American pop culture. Where does he goes next? Who knows? What I do know is that it would be a disservice to continue to discuss this film as an extended music video that features occasional cameos of Rihanna. Donald Glover is much more than that. At least, that’s what he wants us to believe. 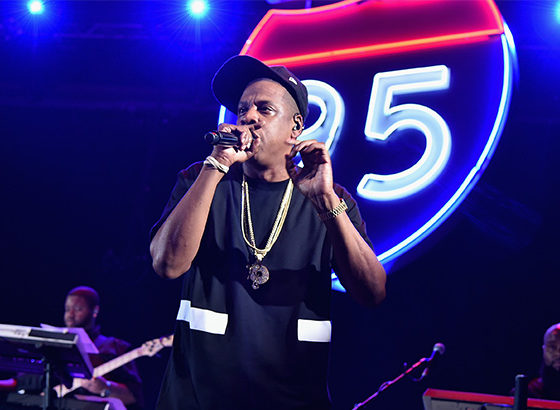 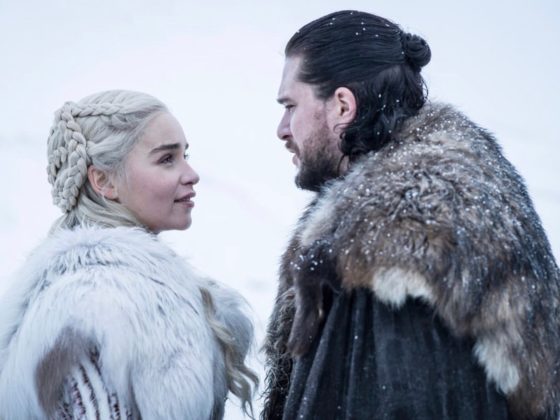