It looks like Amazon Studios has briefly acquired the rights to the highly secretive Donald Glover & Rihanna film ‘Guava Island’. On Saturday April 13th, Amazon will have the movie which features Glover, Rihanna, Letitia Wright and Nonso Azonie and it will be free for the first 18 hours of its release.

Amazon Prime Video on Saturday, April 13 at 12:01 a.m. PT in more than 200 territories and countries, Amazon Studios announced Wednesday. Additionally, the film will be free to stream for its first 18 hours at the link amazon.com/guavaisland.

Now the movie is set to have a special premiere at Coachella on Thursday, but a couple of days after the world will be able to watch it if you have Amazon Prime.

For those who haven’t seen the trailer, enjoy this mystery film.

Donald Glover, Rihanna and @LetitiaWright star in #GuavaIsland. Watch it Saturday 4/13 starting at 12:01am PST and catch up anytime on Amazon @PrimeVideo. 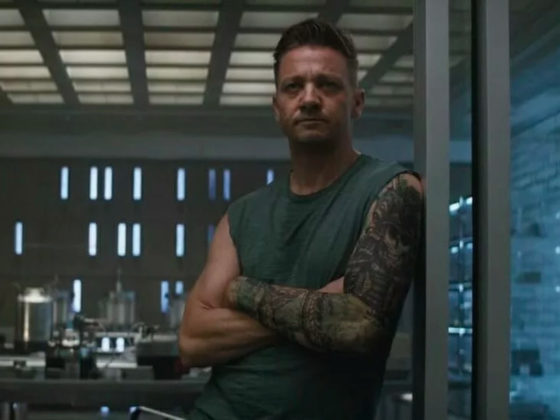 Jeremy Renner To Star In ‘Hawkeye’ Series For Disney+ 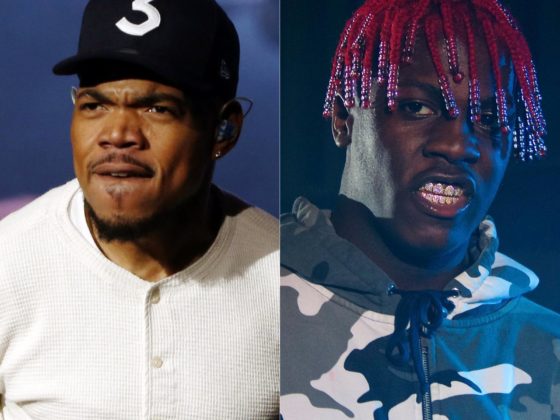