UPDATE: Rihanna and Donald Glover’ film to debut on Coachella YouTube Live Stream.  For the ninth consecutive year, the platform hosts the music festival. Their official blog reports the one-time premier of Guava Island  debuts during the weekend one stream. For the first time, weekend two also gets the live-stream treatment.

Since Rihanna and Donald Glover shared a photo together online fans awaited the release of the collaborative project. Now, the film Guava Island has a release date.

According to IMDB, Guava Island, categorized as a comedic thriller, depicts Donald Glover as a musician attempting to pull off a robbery scheme.  Black Panther’s Letitia Wright and Nonso Anozie also star in the Hiro Murai directed film. 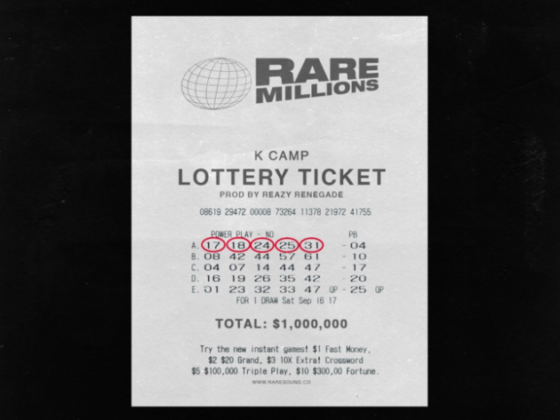