On Thursday, James White announced his retirement from the NFL. The running back finishes an eight-year career with three Super Bowl championships and a lot of highlights and memories with the New England Patriots.

An eight-year Patriot and a 3X Champion.

Thank you for some of our sweetest memories, @SweetFeet_White. pic.twitter.com/faDDHLGwNz

White, selected in the fourth round of the 2014 NFL Draft, made the official announcement on his social media with a heartfelt message to all the fans in New England and every person that accompanied him on his journey.

“It’s been an honor to represent my family, my teammates, and the people of New England as a Patriot”, said White in a statement. “To say that Foxboro will always hold a special place in my heart is an understatement … Thank you to every coach, friend, family member who have watched and supported me throughout my career, it did not go unnoticed.”

White played in 95 games and tallied 4556 total yards in his career. Despite being listed as a running back, he served as a dual-threat for Bill Belichick’s offense. He caught 28 receiving touchdowns and scored 16 running touchdowns, including the playoffs.

In one of his most iconic scores, the only walk-off touchdown in the history of the Super Bowl to finish a historic comeback from the Patriots.

James White is the author of the only walk-off touchdown in Super Bowl history. An overtime winner.

He played for eight seasons and NEVER lost a fumble.

The definition of reliability. pic.twitter.com/PFWufdhIUU 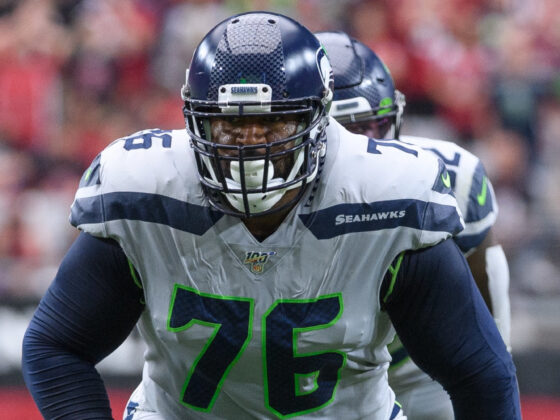 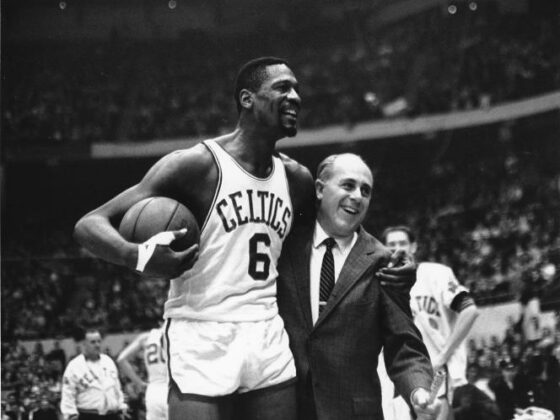